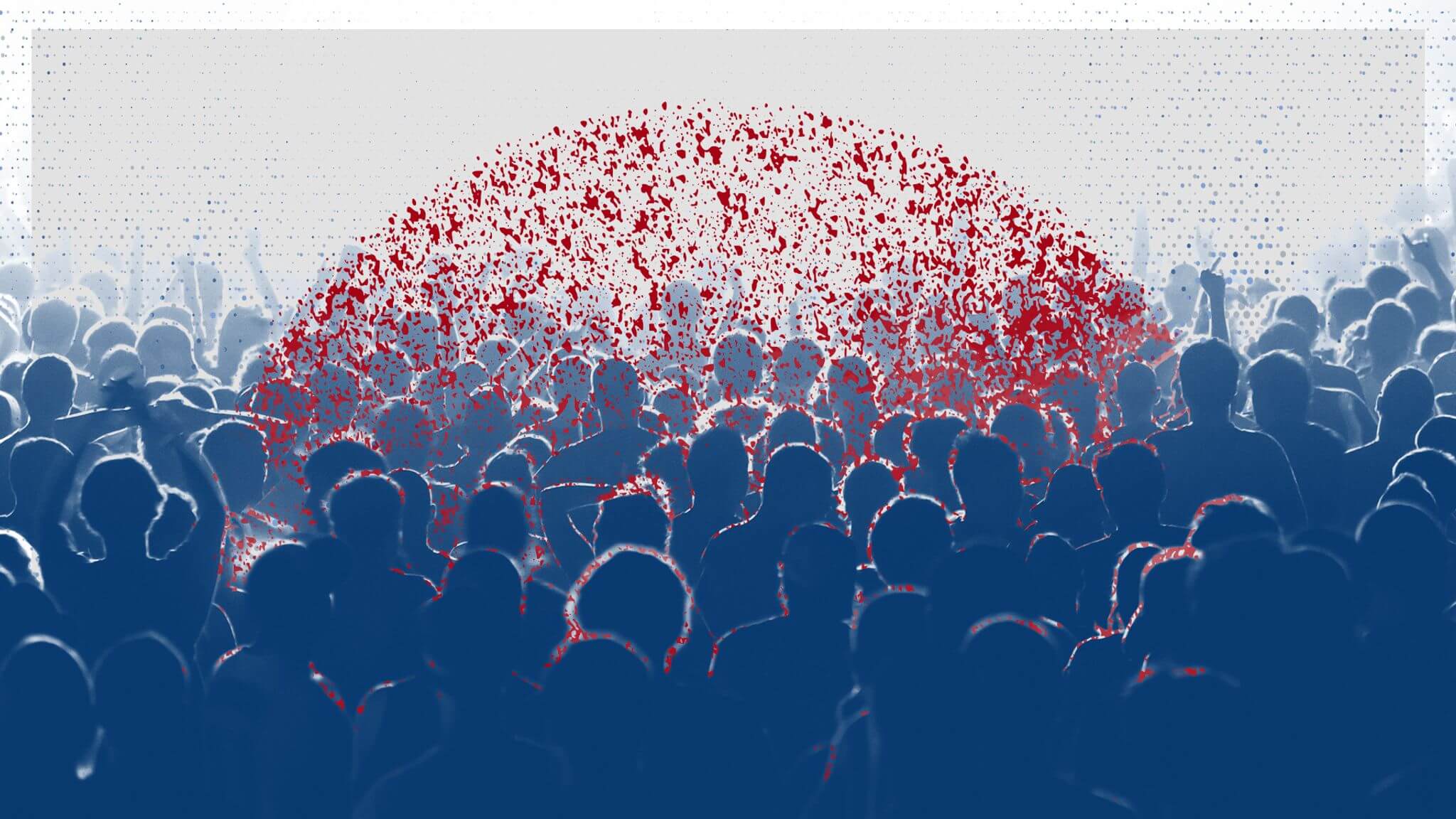 The widespread perception that it was once official British policy to let the novel coronavirus spread until the population reached herd immunity is false; the government was just overly optimistic about how easy flattening the curve would be. But the idea has gained so much traction in some circles, fueled by speculation that we might already be much closer to it than we think, that it’s worth understanding why it’s not a viable policy according to the evidence to date.

You can read our most essential coverage of the coronavirus/covid-19 outbreak for free, and also sign up for our coronavirus newsletter. But please consider subscribing to support our nonprofit journalism.

The latter uncertainty stems from a few big, though related, unknowns. First, how contagious is the virus? The more contagious it is—measured as R0, the average number of people that a victim passes the virus on to—the more people need to be immune for the infection rate to start falling. But estimates of R0 vary. These estimates suggest that anywhere from about half to three-quarters of the population has to catch it.

Second, how many people have actually been infected so far? These estimates vary even more. One study from the team at Imperial College estimated that on March 28, when Italy had just under 100,000 known cases, or less than 0.2% of the population, the virus had actually infected some 10% of Italians, most of whom either had no symptoms or didn’t feel sick enough to get tested. That 50-fold difference is far bigger than some other estimates assume.

Third, what proportion of infected people never have symptoms? The official line from the US Centers for Disease Control is that it’s 25%, but small studies of some localized outbreaks have suggested it might be nearer 50%. Those would support the theory that the virus is already much more widespread.

But such figures remain highly disputed because we simply aren’t testing enough people to know how many infections there really are. And even if there are far more than we think, it’s still not clear that we’d reach natural herd immunity sooner than we can develop a vaccine or a cure. Either way, we still have to keep the infection rate down in the meantime to a level that doesn’t collapse the hospital system and leave an entire generation of health-care workers severely traumatized.