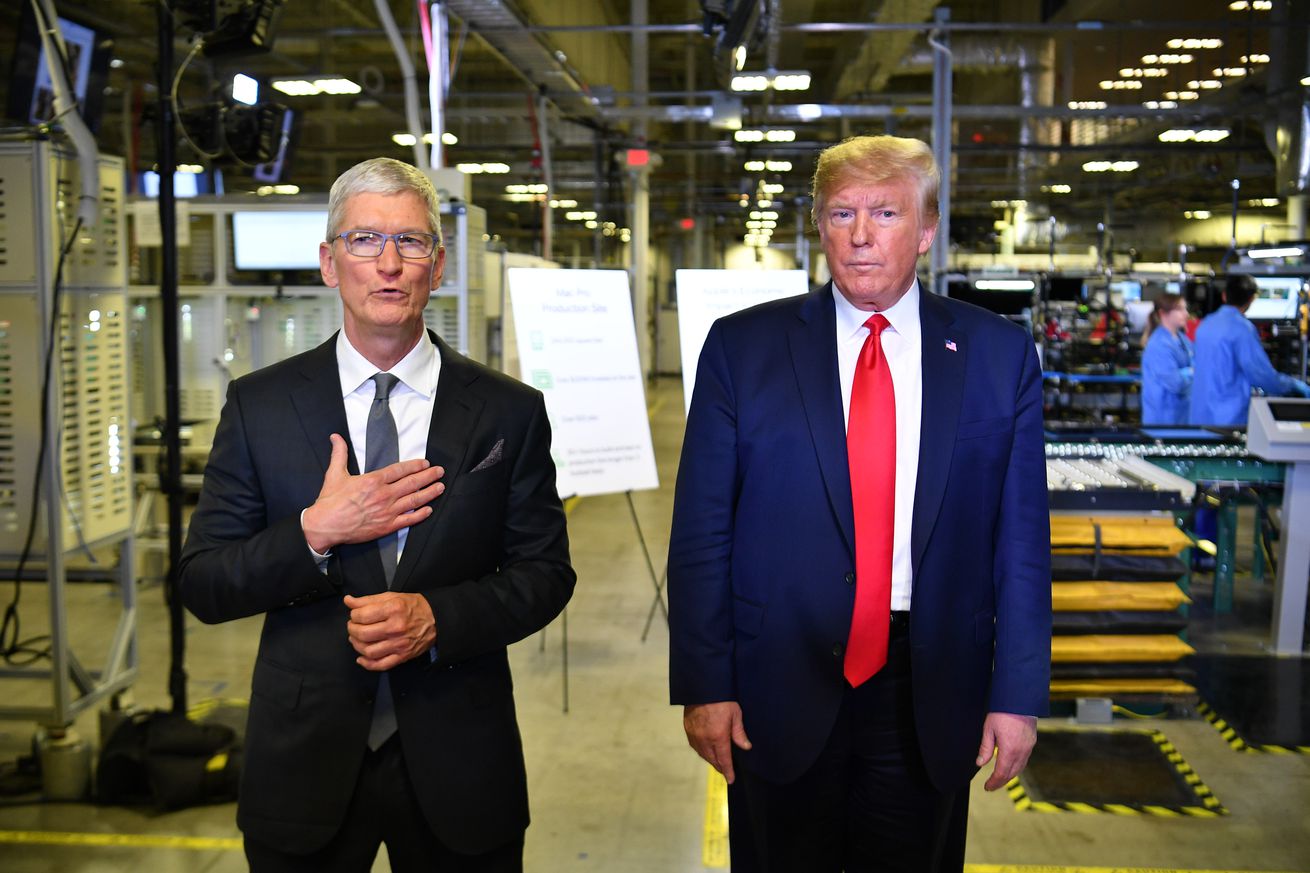 President Trump has spent the week fumbling to lay out his vision for “reopening” the US economy during the novel coronavirus pandemic. First, he convened a group of CEOs from the tech, transportation, and other industries without telling many of them about their participation. Then, on Thursday, he rolled out a “plan” that was a surprise to many of those same industry leaders. Now, on Friday, Trump called for citizens in Michigan, Minnesota, and Virginia to “LIBERATE” their states, each being a place where protests against social distancing have bubbled up all week.

“LIBERATE MINNESOTA!” “LIBERATE MICHIGAN!” “LIBERATE VIRGINIA, and save your great 2nd Amendment,” the President of the United States wrote Friday. “It is under siege!”

People involved in those protests — which are being backed or promoted in part by anti-vaccination groups and anti-government funds linked to the Kochs — are already seeing it as a literal call to arms, according to NBC.

Industry leaders have abandoned the President’s councils before in reaction to his overreaches of authority, racist behavior, or both. But so far, at least, the inciting language Trump tweeted on Friday isn’t enough to shake anyone loose from these new ramshackle advisory groups. Instead, it looks more like the business-as-usual approach for many of them, which involves cozying up to the Trump administration in hopes of getting something that they want, regardless of optics, material cost, or the fact that it often backfires.

As for the tweets themselves, Twitter tells The Verge that it did not find them to be in violation of the the company’s rules, which is not surprising given how the company generally treats Trump to begin with. Twitter said that the use of the word “liberate” is vague and unclear, and that it isn’t necessarily calling for harmful action. Twitter pointed The Verge to a March 18th update to its policy enforcement guidance that specifically deals with COVID-19, which states:

Here’s the full accounting of the members of the group, and below is a list of who we’ve reached out to, and what (if anything) they’ve said.

This post will be updated if and when any other companies respond.