Evernote is an app that helps students keep track of their notes. Users can organize text, images, audio and video recordings and saved web content in the form of letters. You can also make to-do lists and link them to your Google calendar to track what you need to do. In addition, the app’s customizable Home dashboard makes it easy for users to get to the essential information quickly.

2. Forest
Forest is an app that helps students who can’t keep their hands off their phones and have trouble staying on task. Users can “plant” a tree when they need to concentrate on their work. The tree grows as you pay attention and dies when you leave the app.

3. SparkNotes
Students studying literature can get a lot out of the SparkNotes app. The app has study guides for books, poems, movies, and other things. To start, you need to sign up for a subscription in the app. You will be able to use all of the literature guides in the app as soon as the free trial begins. In addition, most of the titles in the app have interactive quizzes you can take to see how much you know. 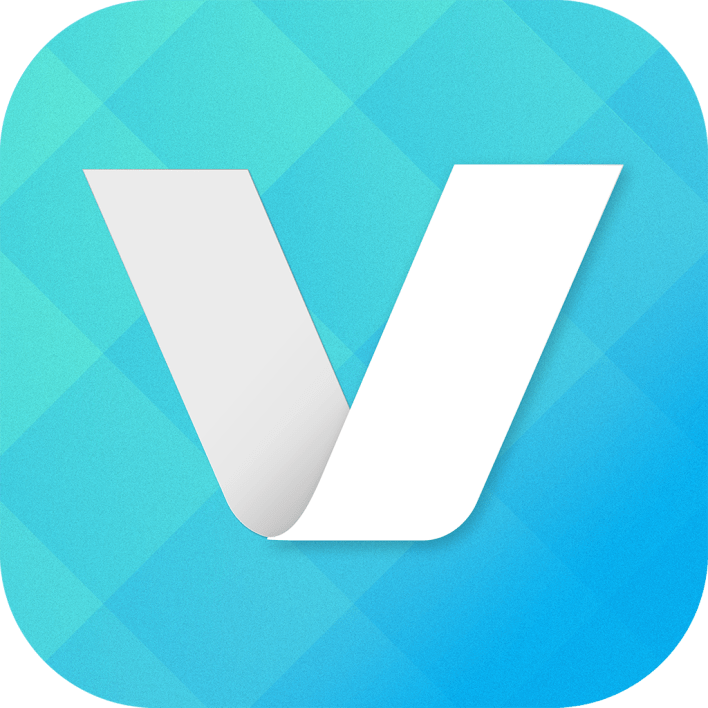 4. Write-On Video
Students’ creativity comes out when they use the Write-on video app. The app makes it easy and fun to put together videos. You can create videos, storyboards, and edit videos with the app’s different features.

5. Remind
The Remind app is a way for students to connect with their teachers. The app can be used anywhere and lets people stay in touch in real-time. In addition, you can share learning content from any site through the app and use the learning content uploaded by other users. 6. Oxford English Dictionary
A student’s life isn’t complete without a dictionary, and the digital version is even better for quick access. Students can use the Oxford Dictionary of English app to look up words, phrases, and what they mean. There are also other features, like audio pronunciations and translations, that come with the app.

8. edX
edX is an app for online learning where students can take free classes from top U.S. universities. But you have to pay for the certification. The courses cover a wide range of topics, but most are about science and technology. After you watch the video lectures, you can take the quizzes. The app also has online labs that you can use to learn about things like programming. 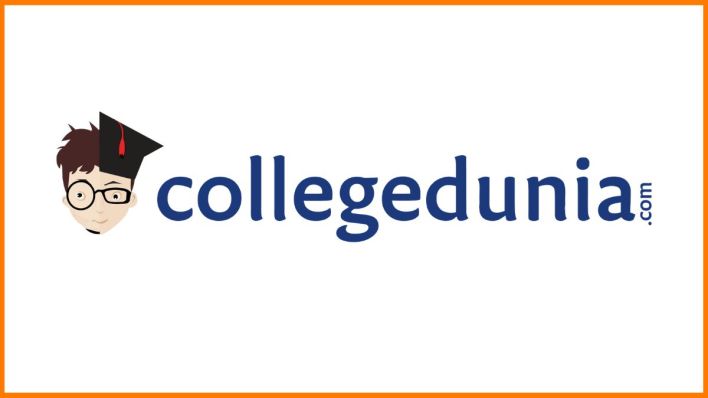 9. Collegedunia
The Collegedunia app makes it easy for students to keep up with colleges and admissions. The app tells users everything they need to know to choose the right college, like how much it costs, what courses are offered, updates on admission, and so on. 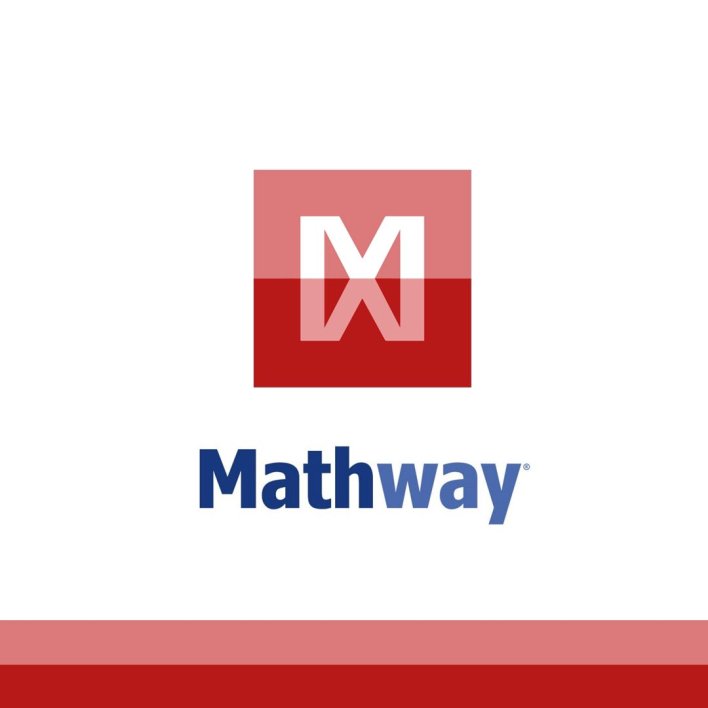 10. Mathway
The Mathway app helps students solve math problems, from the most simple to the most difficult. Just type in a math problem or click on a picture of it, and the app will figure out the answer and show it to you. You can also tell the app what the problem is, which will change what you say to an on-screen issue. As you increasingly use the app, you learn how to solve different kinds of math problems.
Lorem ipsum dolor sit amet, consectetur.
Your email address will not be published. Required fields are marked *