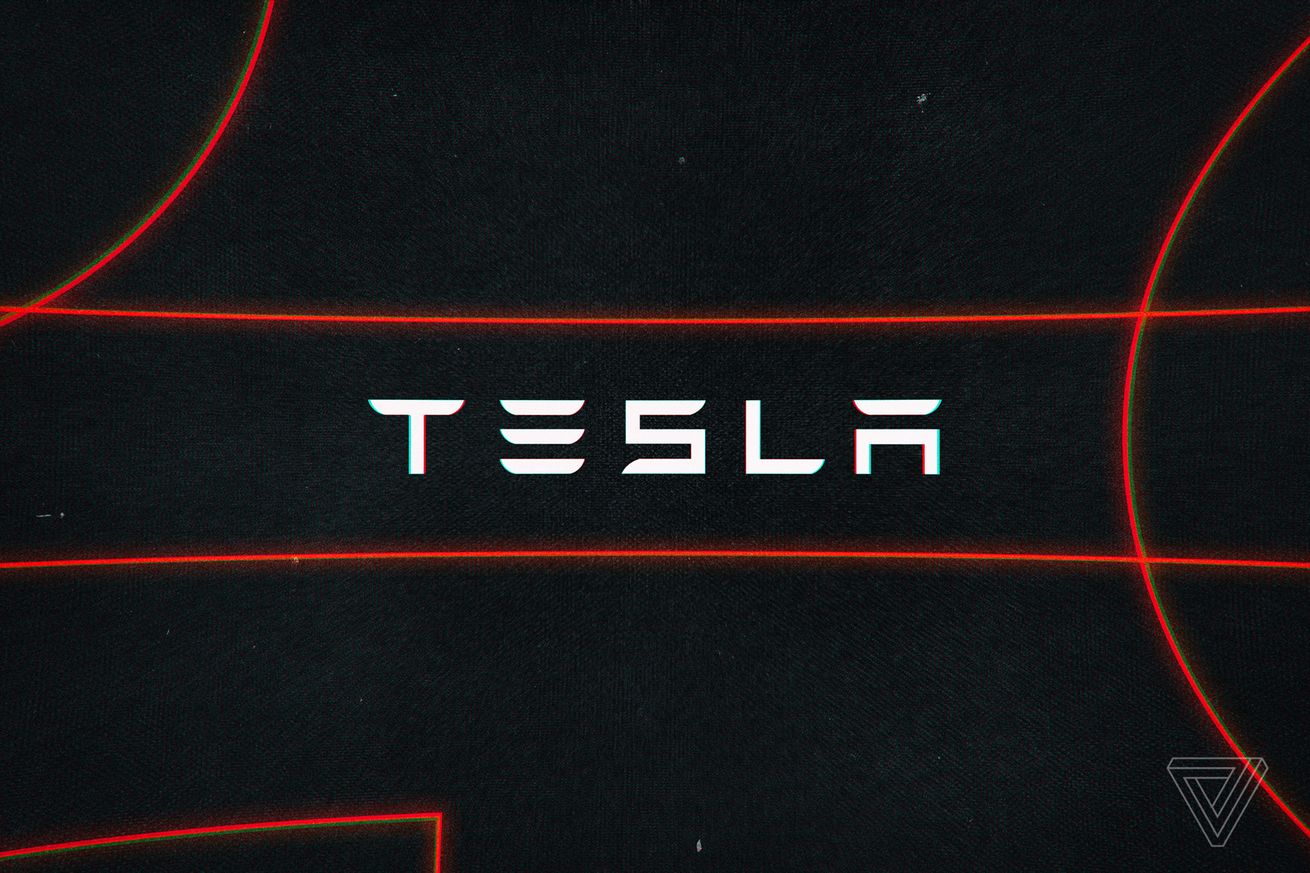 Illustration by Alex Castro / The Verge

Starting April 13th, Tesla is cutting pay for all salaried employees in the US and placing hourly workers who can’t work at home during the coronavirus pandemic on unpaid leave, according to an internal email that was viewed by The Verge.

Salaried employees at the vice-president level and above will have their pay cut by 30 percent, according to the email, which was first reported by Electrek. Directors and above will have their pay cut 20 percent. Everyone else will receive a 10 percent pay cut, and Tesla said that workers outside the US will see “comparable reductions.” The pay cuts will last through the second financial quarter, which ends in June.

It’s unclear how many hourly workers will be placed on unpaid leave. But it is likely a significant number, as Tesla said that anyone who cannot work from home and has not been given “critical work” to do at one of the company’s facilities will be affected by the furlough. Tesla employs around 50,000 people worldwide.

There is no specific mention of CEO Elon Musk in the email. Musk, who underplayed the coronavirus threat in March and tweeted that the “panic” over it was “dumb” is a few years into a $2.6 billion compensation plan at Tesla, though he has not accepted the state-mandated minimum wage salary in the past.

Valerie Capers Workman, the company’s North American HR boss, said in the email that these workers will get a specific notice via email with “additional instructions on how to apply for unemployment benefits through [their] state agency,” and that “[f]or the vast majority of furloughed employees, unemployment benefits will be roughly equivalent to normal take home pay.” They will “remain an employee of Tesla (without pay)” while on furlough, and keep their healthcare benefits.

“On one hand we are devastated by this, we all want to get back to work. On the other hand we all know we are going to get way more money from unemployment since all the extras won’t be taken out,” one hourly employee at Tesla’s Fremont, California factory told The Verge. “[We are] happy we will be able to support our families better than when we were working.”

The employee, who was granted anonymity to speak freely about the situation, said their team is also happy not to be putting coworkers’ health at risk during the pandemic.

Tesla temporarily shut down its electric car factory in California on March 23rd, along with its solar panel factory in New York. The company has also already shrunk its workforce at the Nevada Gigafactory, where it makes batteries and some parts for the Model 3, by “more than 75 percent.”

But many of those workers were on paid leave, at least until the new pay cuts and furloughs were announced on Tuesday. And Workman said in Tuesday’s email that the company won’t resume production at its US facilities until at least May 4th, which is the earliest the furloughed workers will be called back. (California’s stay-at-home order currently runs through May 3rd, but can be extended.)

“We know that the uncertainty has not been easy, and we are doing everything we can to keep you safe and informed while also navigating the changes around the world,” Workman wrote in the email. The pay cuts and furloughs are part of a “broader effort to manage costs,” she said. “This is a shared sacrifice across the company that will allow us to progress during these challenging times.”

The cuts come just a few days after Tesla announced better-than-expected sales figures for the first quarter of 2020, thanks in part to the company’s new Gigafactory in China, which was also briefly shut down in February. When Tesla announced the suspension of operations at the California and New York factories last month, the company cited its $6.3 billion cash stockpile and a recent $2.3 billion raise as reasons for shareholder reassurance.

“We believe this level of liquidity is sufficient to successfully navigate an extended period of uncertainty,” the company wrote at the time.

Still, even the legacy automakers are taking similar actions as they head into what is expected to be a far worse second quarter for new vehicle sales. Just hours before Workman’s email went out, Nissan and Honda announced tens of thousands of hourly factory workers were being put on furlough, adding to a growing list of people who need unemployment benefits that’s already 10 million names long thanks to the pandemic.