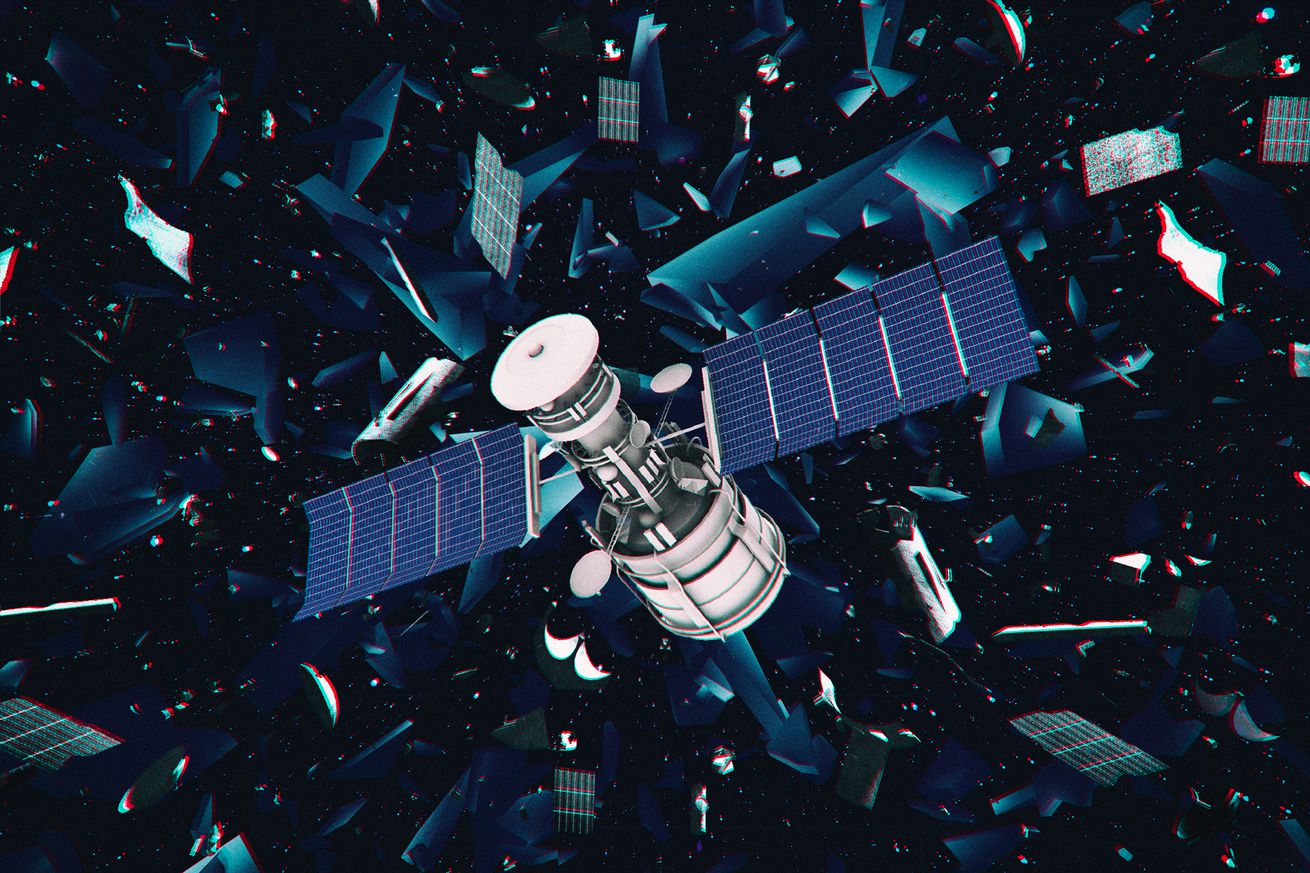 Today, Russia conducted another test of its missile system designed to destroy a satellite in orbit around Earth, according to US Space Command. It is believed to be the 10th test of this anti-satellite, or ASAT, technology, but it’s unclear if the missile actually destroyed anything in space.

Regardless of its target, US Space Command is openly condemning the demonstration. “Russia’s [anti-satellite] test provides yet another example that the threats to US and allied space systems are real, serious, and growing,” Gen. John Raymond, commander of USSPACECOM and the US Space Force chief of space operations, said in a statement. “The United States is ready and committed to deterring aggression and defending the Nation, our allies and U.S. interests from hostile acts in space.”

Russia has been periodically testing out this ASAT system, known as Nudol, since 2014, with the last test occurring on November 15th, 2019, according to analysis from the nonprofit Secure World Foundation. The Nudol system consists of a mobile land vehicle with a ballistic missile attached capable of driving around and launching from various locations on Earth.

“THIS IS ABOUT THE 10TH ATTEMPT TO TEST THE SYSTEM AS FAR AS WE CAN TELL.”

It’s unclear if Russia was actually aiming for a target today. If the country was targeting one of its own satellites, an old Russian spacecraft called Cosmos 1356 may have been in the right position, according to analysis from Michael Thompson, a graduate teaching assistant at Purdue University specializing in satellites and astrodynamics. However, he noted that the satellite is still up there, according to tracking data from the company LeoLabs. If a target was hit today, it may be a few hours before any debris is catalogued by orbital tracking systems. But US Space Command tells The Verge it is “currently not tracking any debris.”

Russia has yet to actually hit a moving target around Earth with Nudol. “This is about the 10th attempt to test the system as far as we can tell, and so far, none of them appears to have been attempting to actually destroy something,” Brian Weeden, director of program planning for the Secure World Foundation, tells The Verge. Typically these tests go unreported when they first occur, but today, the US military is acknowledging one of these tests on the day it was performed.

Conducting an ASAT test is a show of strength for a country, indicating to foreign adversaries that the nation has the capability to destroy enemy satellites. As a result, they are often condemned by rival governments. “This test is further proof of Russia’s hypocritical advocacy of outer space arms control proposals designed to restrict the capabilities of the United States while clearly having no intention of halting their counter space weapons programs,” Gen. Raymond said in a statement. “Space is critical to all nations and our way of life. The demands on space systems continue in this time of crisis where global logistics, transportation and communication are key to defeating the COVID-19 pandemic.”

ASAT tests are also widely condemned by many in the space community, as these demonstrations typically create hundreds to thousands of pieces of debris that can last for months, and even years, in orbit. Because these tests are high speed and high impact, the resulting debris can spread far and wide. Those pieces then pose a threat to other functioning spacecraft. A fast-moving piece of junk can render an operational satellite inoperable if they hit head-on.

Last year, India drew ire from the aerospace community when it conducted an ASAT test, successfully destroying one of its own satellites in orbit. The test, called Mission Shakti, created more than 400 pieces of space junk at the time of its launch in March. India tried to appease the space community when it conducted the test by targeting a satellite that was in a relatively low orbit. They hoped that the pieces of debris would get dragged down to Earth quickly. But more than four months after Mission Shakti, dozens of pieces of debris still remained in space.

Along with India, China and the United States have also successfully demonstrated their own ASAT technology. In 2007, China destroyed one of its weather satellites with a ground-based missile. The event created more than 3,000 pieces of debris, some of which lasted for years in space. In 2008, the US military shot a missile at a decaying satellite from the National Reconnaissance Office, in a test known as Operation Burnt Frost. The US justified the demonstration, arguing that the satellite had toxic hydrazine fuel onboard that could have become hazardous if parts of the satellite landed.

Russia’s latest Nudol test comes just a few months after the country was accused of using its satellites to spy on a US satellite in orbit. The US Space Command claims that all of this behaviour is contradictory to how countries should utilize the space environment. “It is a shared interest and responsibility of all spacefaring nations to create safe, stable and operationally sustainable conditions for space activities, including commercial, civil and national security activities,” Gen. Raymond said in a statement.