Ready for 6G? How AI will shape the network of the future 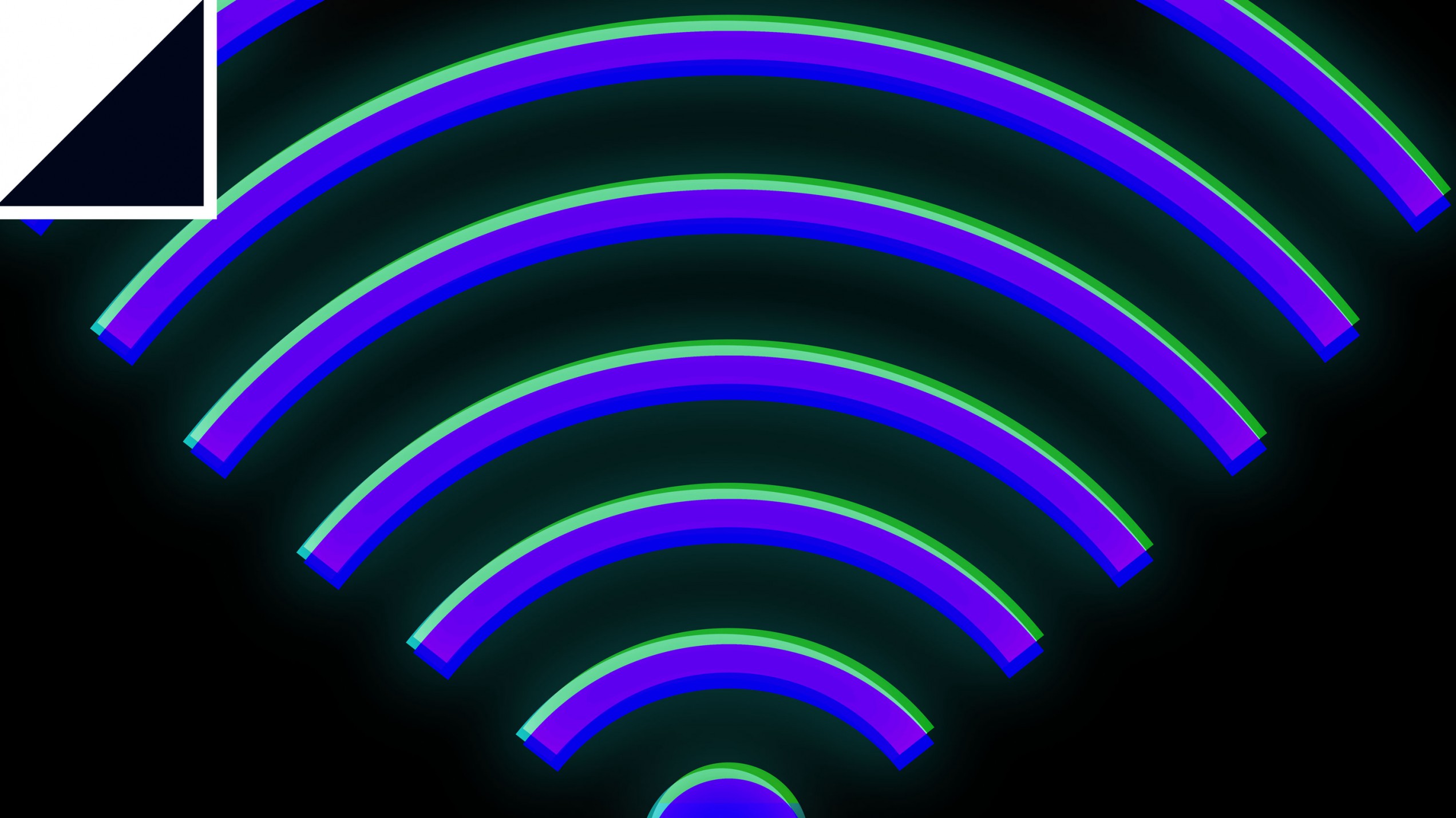 by Emerging Technology from the arXiv   Apr 19, 2019, published on MIT Technology Review

Mobile-phone technology has changed the way humans understand and interact with the world and with each other. It’s hard to think of a technology that has more strongly shaped 21st-century living.

The latest technology—the fifth generation of mobile standards, or 5G—is currently being deployed in select locations around the world. And that raises an obvious question. What factors will drive the development of the sixth generation of mobile technology? How will 6G differ from 5G, and what kinds of interactions and activity will it allow that won’t be possible with 5G?

Today, we get an answer of sorts, thanks to the work of Razvan-Andrei Stoica and Giuseppe Abreu at Jacobs University Bremen in Germany. These guys have mapped out the limitations of 5G and the factors they think will drive the development of 6G. Their conclusion is that artificial intelligence will be the main driver of mobile technology and that 6G will be the enabling force behind an entirely new generation of applications for machine intelligence.

First some background. By any criteria, 5G is a significant advance on the previous 4G standards. The first 5G networks already offer download speeds of up to 600 megabits per second and have the potential to get significantly faster. By contrast, 4G generally operates at up to 28 Mbits/s—and most mobile-phone users will have experienced that rate grinding to zero from time to time, for reasons that aren’t always clear.

5G is obviously better in this respect and could even replace many landline connections.

But the most significant benefits go beyond these headline figures. 5G base stations, for example, are designed to handle up to a million connections, versus the 4,000 that 4G base stations can cope with. That should make a difference to communication at major gatherings such as sporting events, demonstrations, and so on, and it could enable all kinds of applications for the internet of things.

Then there is latency—the time it takes for signals to travel across the network. 5G is designed to have a latency of just a single millisecond, compared with 50 milliseconds or more on 4G. Any gamer will tell you how important that is, because it makes the remote control of gaming characters more responsive. But various telecoms operators have demonstrated how the same advantage makes it possible to control drones more accurately, and even to perform telesurgery using a mobile connection.

All this should be possible with lower power requirements to boot, and current claims suggest that 5G devices should have 10 times the battery lives of 4G devices.

So how can 6G better that? 6G will, of course, offer even faster download speeds—the current thinking is that they could approach 1 terabit per second.

But what kind of transformative improvements could it offer? The answer, according to Stoica and Abreu, is that it will enable rapidly changing collaborations on vast scales between intelligent agents solving intricate challenges on the fly and negotiating solutions to complex problems.

Take the problem of coordinating self-driving vehicles through a major city. That’s a significant challenge, given that some 2.7 million vehicles enter a city like New York every day.

That’s a significant computational challenge. It will require cars to rapidly create on-the-fly networks, for example, as they approach a specific junction—and then abandon them almost instantly. At the same time, they will be part of broader networks calculating routes and journey times and so on. “Interactions will, therefore, be necessary for vast amounts, to solve large distributed problems where massive connectivity, large data volumes and ultra-low-latency beyond those to be offered by 5G networks will be essential,” say Stoica and Abreu.

Of course, this is just one example of the kind of collaboration that 6G will make possible.  Stoica and Abreu envision a wide range of other distributed challenges that become tractable with this kind of approach.

These will be based on the real-time generation and collaborative processing of large amounts of data. One obvious application is in network optimization, but others include financial-market monitoring and planning, health-care optimization, and “nowcasting”—that is, the ability to predict and react to events as they happen—on a previously unimaginable scale.

Artificially intelligent agents are clearly destined to play an important role in the future. “To harness the true power of such agents, collaborative AI is the key,” say Stoica and Abreu. “And by nature of the mobile society of the 21st century, it is clear that this collaboration can only be achieved via wireless communications.”

That’s an interesting vision of the future. There is much negotiating and horse-trading to be done before a set of 6G standards can even be outlined, let alone finalized. But if Stoica and Abreu are correct, artificial intelligence will be the driving force that shapes the communications networks of the future.