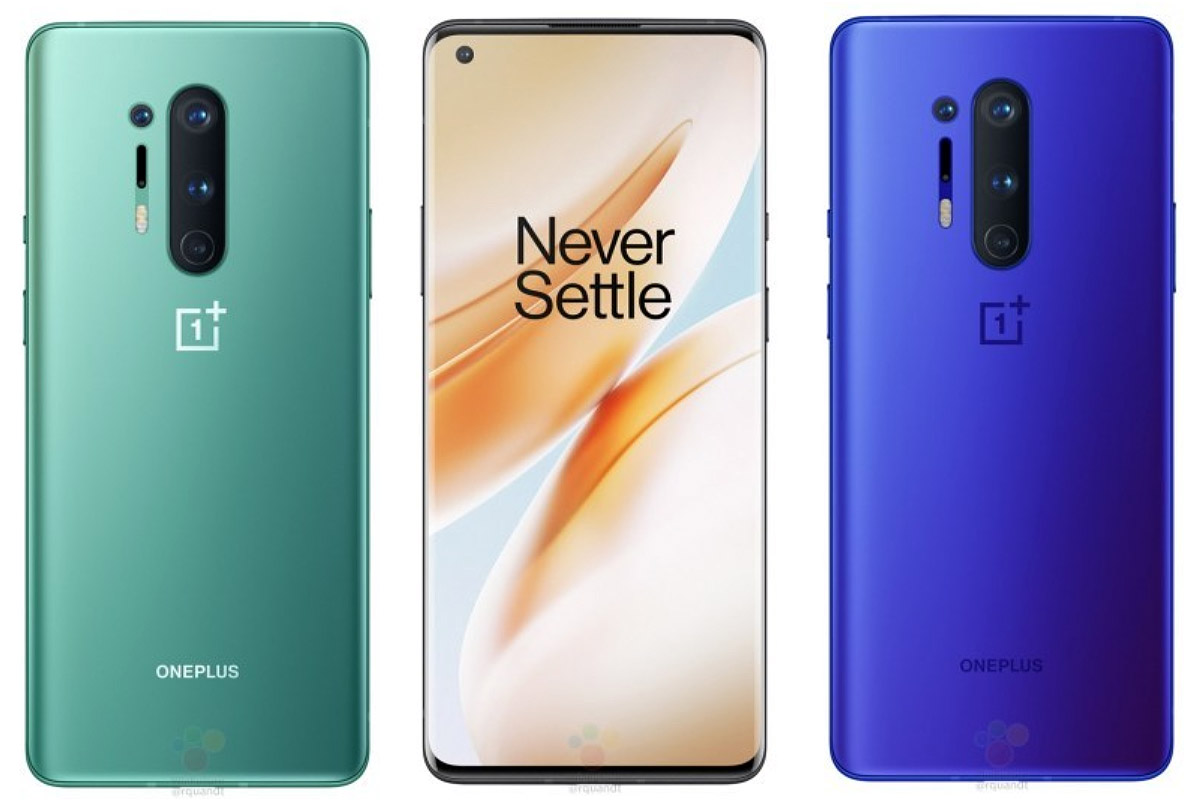 OnePlus has confirmed that it will announce new Bullets Wireless earphones alongside the OnePlus 8 and OnePlus 8 Pro on April 14. Just this past week, the company also revealed its upcoming Warp Charge 30 wireless charging dock that may or may not debut with the phones next week.

The company took to Twitter to break the news saying that the new Bullets Wireless offers 10 hours worth of battery in just 10 minutes. This lines up with our previous report about the OnePlus Bullets Wireless Z that was leaked by Ishan Agarwal.

An all-new 10/10 Bullets audio experience is coming your way soon.

Based on that report, we know that the upcoming Bullets Wireless Z offers 20 hours worth of playback time on a single charge which is definitely a bump up from 14 hours on the Bullets Wireless 2. The new earphones are also said to offer 110ms Bluetooth latency and come in four colours– Blue, Green, Black and White.

While many people had hoped that OnePlus will be bringing its first TWS earbuds with the OnePlus 8, unfortunately, that doesn’t seem to be the case anymore.

Having said that, OnePlus’ wireless charger supports 30W peak output and is capable of taking a OnePlus 8 phone to 50% in just half an hour. The dock is also Qi-certified and can be used with compatible chargers at 5W-10W output.