Instagram will soon let you send DMs from the web browser 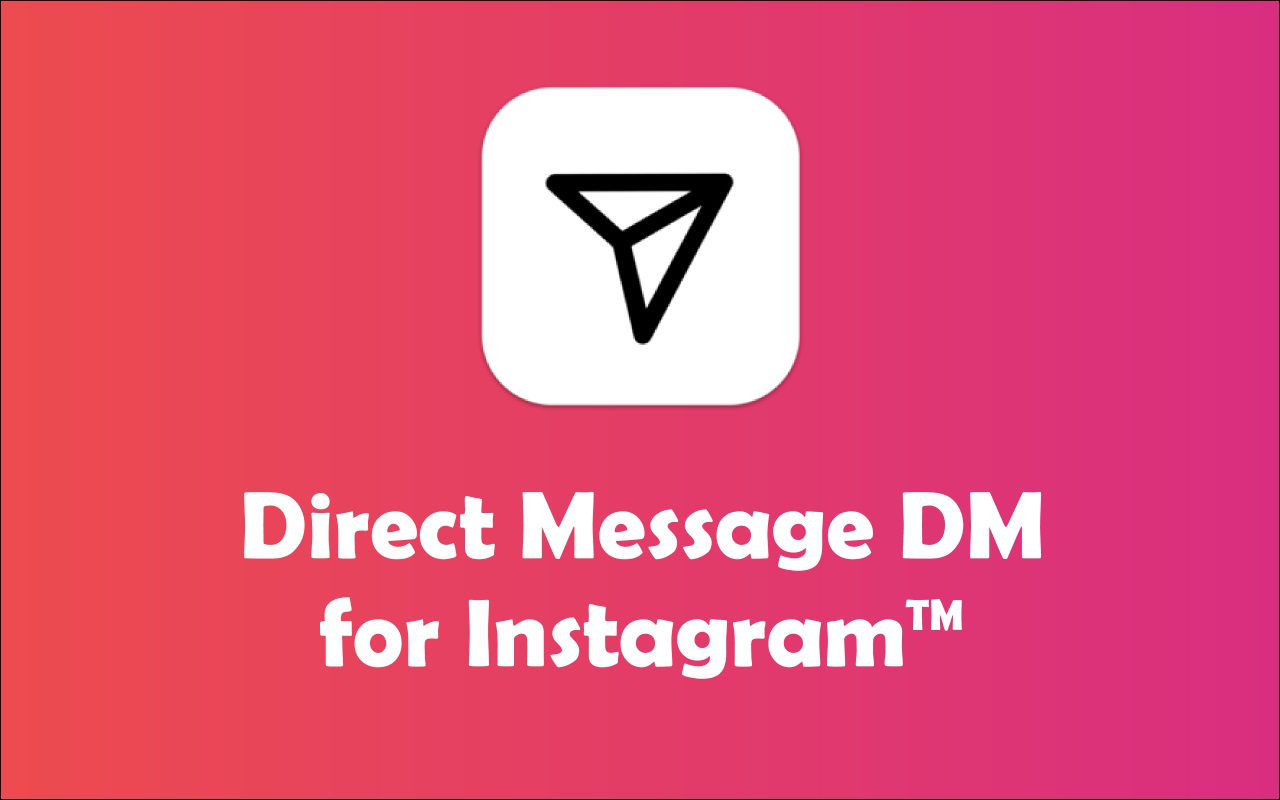 Upon a full rollout, the feature will let you send and receive DMs on your browser. Previously you could view your messages and browse your feed. While you still can’t post from the web, you will soon be able to slide into the DMs from your desktop.

The web support will also include starting a new message or a group chat, send photos, double click to like messages, share posts from feed and more. You won’t be able to send videos or capture photos, but can you can view non-disappearing posts.

Instagram CEO Adam Mosseri tweeted saying he hopes he will be able to “bring this to everyone soon” once the team has ironed out the bugs and kinks.

Supporting DMs on the web app will let people stuck with only their laptops or desktops to browse some social media. But it remains to be seen how it fits into Facebook’s goal of introducing end-to-end encryption between Facebook, Instagram and WhatsApp. There’s no trustworthy web-based end-to-end encrption messenger, but Facebook does plan to unify the instant messaging arm of Facebook and Instagram with WhatsApp chats under one app.