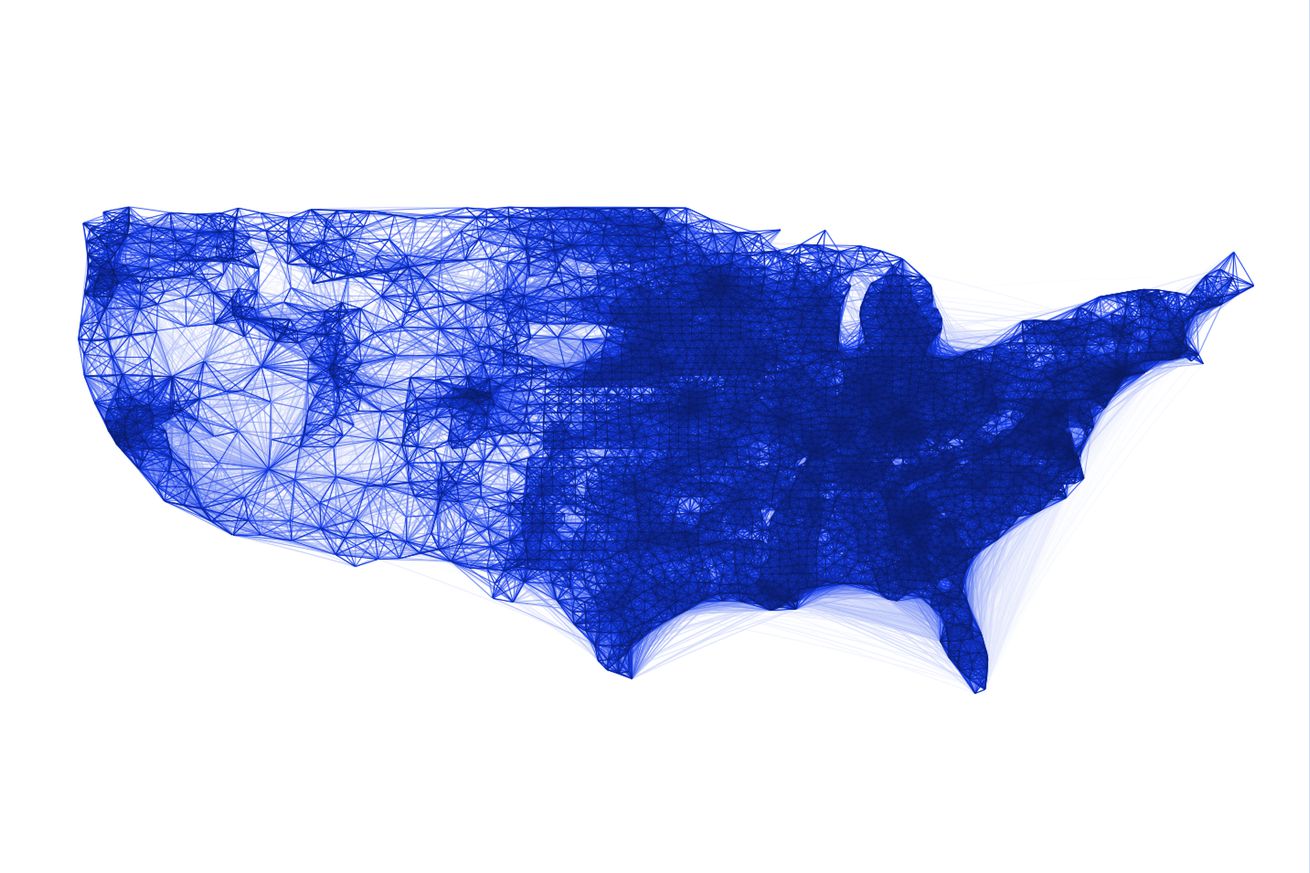 An unexpected outcome of the current pandemic is that big tech companies, which have spent the past three years on the defensive over their data collection practices, are now promoting them. Over the past four days, Google and Facebook have unveiled new products that aim to improve our understanding of the disease’s spread and help public health organizations and nonprofits that are organizing response efforts. Those products are only made possible by the data we contribute with our smartphones.

The result has been a new kind of competition among the tech giants: who can come up with the most effective use of data to aid in the crisis.

Google’s foray into public health came on Friday with the release of its COVID-19 Community Mobility Reports. I wrote about them for The Verge:

Facebook already made similar data available through Data for Good, a program it started in 2017 to find benevolent, non-commercial uses of its data hoard. But that data can only be accessed by approved universities and nonprofit organizations, and so far only about 150 institutions have been admitted into the program. Google’s data, on the other hand, is free for anyone to browse — a move that insulates the company from any blowback over handing data directly to the government, even though the government will be one of the biggest beneficiaries.

On Monday, Facebook moved a step further than Google, announcing a suite of global disease prevention maps as well as a survey tool for identifying coronavirus hotspots. I wrote about that, too:

One question I’ve had during all this reporting is how effective we can expect any of this to be. It’s clear that the technology we need the most at this time is the kind found in ventilators and testing kits. How helpful can a high-level heat map of human movements really be?

Andrew Schroeder, who runs analytics programs at the humanitarian aid organization Direct Relief, told me that these kinds of maps are already informing disaster response. Before coronavirus researchers began looking at Facebook data last month, he said, it was unclear whether government instructions asking people to stay home were working at all. Thanks to heat maps, Schroeder told me, it’s clear that they’re working well in some places and less so in others.

With that information in hand, public health organizations can consider amplifying stay-at-home messages or modifying them, he said. Meanwhile, researchers can build data around social distancing into their models for the expected path of the disease, hopefully resulting in better predictions.

None of it can make up for the lack of a coordinated federal response to the outbreak. But academics and nonprofits do seem to find it all useful, and I expect that we’ll continue to see tech companies introduce new products along these lines as the crisis continues.

Last summer, as the number of state and federal investigations into the tech giants’ privacy and competition practices spiked, I had a fairly clear idea about how the backlash might end. Tech companies would agree to new limits on their practices for collecting and using the data of their customers. Perhaps they would be forced to spin off a subsidiary or two to limit the consolidation of so much data into the hands of so few companies. Or perhaps a new national privacy law would introduce new safeguards that calmed public opinion.

But now who’s to say they’ll pay any price at all? With each passing week, the tech companies are finding new ways to demonstrate the benefits of their global scale. The backlash is, at the very least, on pause. And the search for new and creative ways to use our collective data is only accelerating.