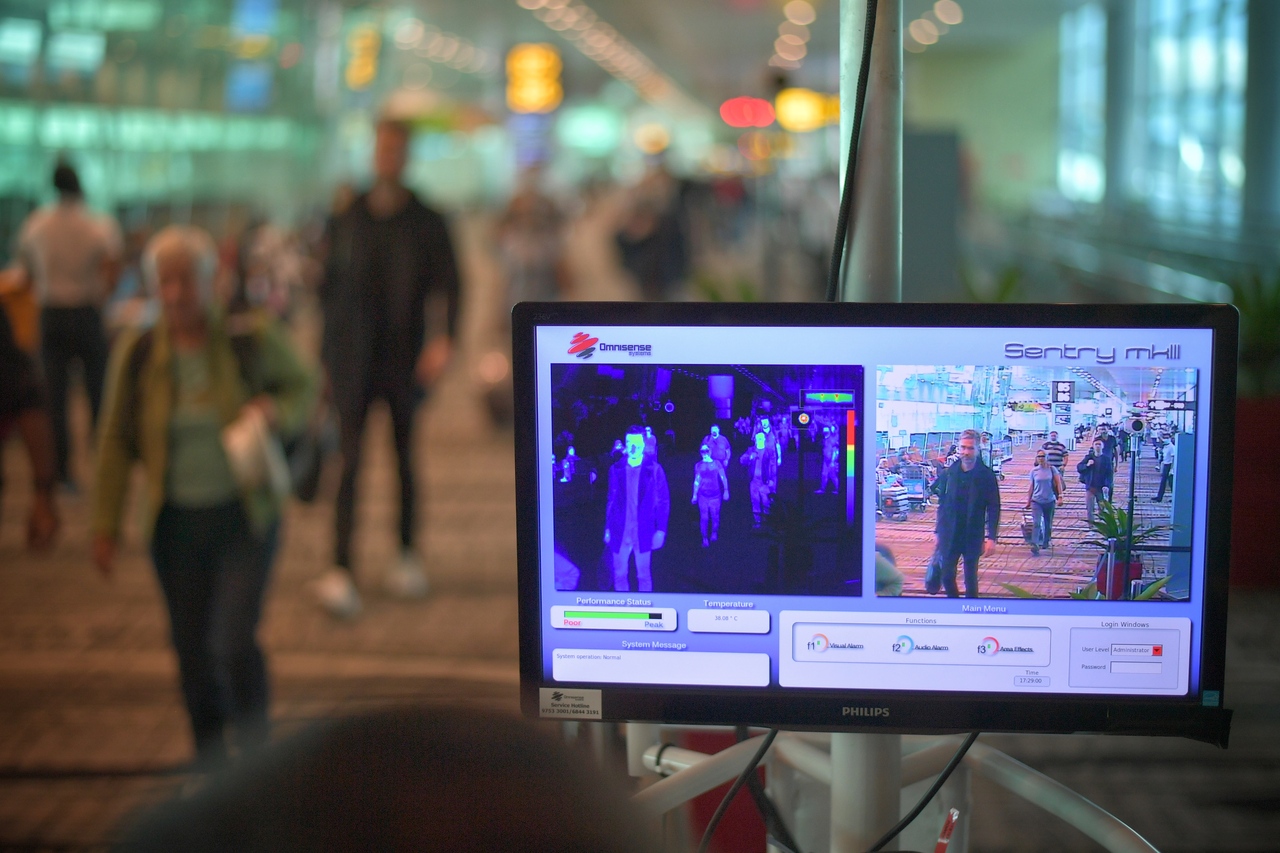 In about four months the whole world is brought down to a standstill by the rapid spread of COVID19. Governments across the globe used various technologies to stop or slow down the spread of the virus. Some countries, especially in Asia, used digital surveillance through mobile app’s location tracking.

Location tracking is a very common technology and nearly everyone using a smartphone or for that matter, a cell-phone creates a movement trajectory all the time. This data is always stored by the service providers of the mobile or mapping software. This data is now used extensively to trace COVID19 affected people’s whereabouts before they were quarantined. Israel has allowed its security agencies to access location data for each of its citizens.

South Korea, China and Taiwan have also used location-tracking widely to limit the transmission of the virus. However, in Europe, which has stricter laws on data protection, Germany and Italy are using anonymised location data to identify public spaces where people are gathering in groups by defying lockdowns.

Many countries have come up with mobile apps to help people in various ways. An app launched by a startup in the UK lets people self-report symptoms. This crowd collected data is helping the authority identify areas with high concentration of possible COVID19 affected people. In South Korea citizens are using an app which alerts the user if he/she comes within 100m of an infected person.

India has also launched an app named “Arogya Setu”, which lets the user self assess his/her likelihood of having COVID19 and also alerts citizens of nearby COVID19 affected people. This app is using both location data and self-assessment data. It will also use short-distance Bluetooth signals between phones, like Singapore’s TraceTogether app, which helps authorities trace contacts of a patient.

In China, apps developed by Alibaba and Tencent give people a colour code based on their health condition and travel history. This code, decided by a big data-driven algorithm, will determine whether a person gains entry into a mall or a subway station, or can travel between cities.

In Wuhan authority used robots to man quarantine facilities assigned for COVID19 patients. Robots took temperature, gave food and cleaned the facility and data was available remotely to the authority.