How the coronavirus took advantage of humanity’s essential weakness 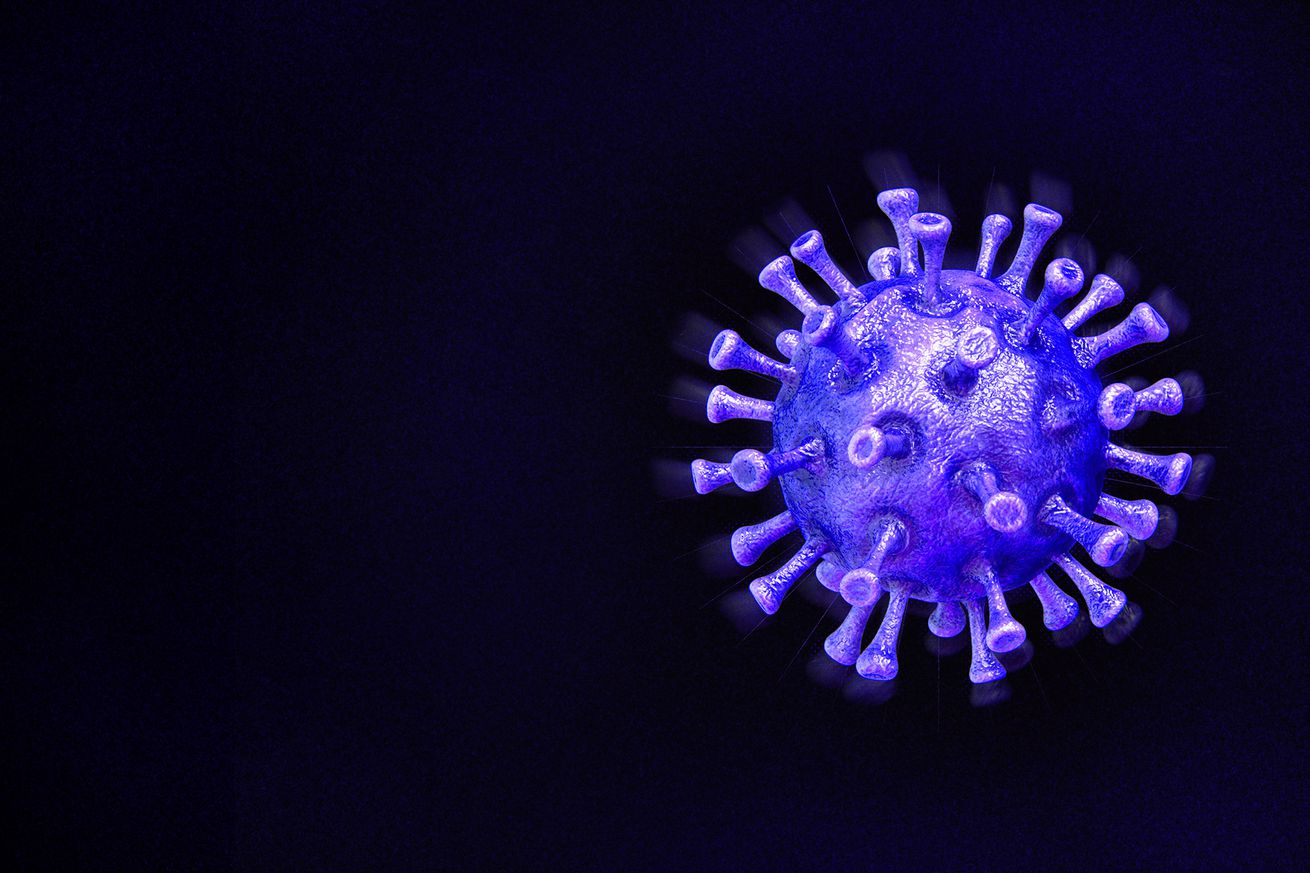 I am writing this on April 10, 2020. Twenty-five days have passed since San Francisco became the first US city to impose a stay-at-home order on its residents. It feels like six months. As the covid-19 pandemic has advanced across the planet at dizzying speed, economies and health-care systems have toppled like dominos. At this moment, a tracker run by Johns Hopkins University shows 1,617,204 confirmed cases of coronavirus infection and 97,039 deaths worldwide. That includes 18,279 deaths in Italy, 16,686 in the US, 15,843 in Spain, 12,210 in France, and 7,978 in the UK. By the time I finish writing, these numbers will all have markedly increased.

In China, by contrast, the death toll hovers at around 3,340. This week, people began emerging from lockdown in Wuhan, the city to which the outbreak was mostly contained. New York City’s official toll is now 5,150, and that doesn’t count people who were never tested for covid-19. In the first five days of April, 1,125 New Yorkers died on the streets or at home, an eightfold increase over the same period last year. The real toll, in other words, is surely at least double that of Wuhan, which is a larger city, and continues to climb at a terrifying rate.

Even allowing for claims that China is concealing some cases, it now seems incredible, in hindsight, that the rest of the world saw what was happening there and didn’t act sooner. It seems even more incredible that more countries didn’t shut everything down as soon as they saw the magnitude of the catastrophe in Italy, the first European domino to fall. Expecting the laws of viral spread to be different in New York from what they are in Lombardy or Hubei is like expecting the laws of physics to vary from place to place.

But it is in our nature to discount threats until they become personal. Yesterday I spoke to Craig Spencer, a New York City emergency room doctor who has spent time in China as well as in West Africa, where he worked on (and contracted) Ebola. He told me he knew the novel coronavirus would spread across the world as soon as he heard about the outbreak in Wuhan. Many other public health experts had spent years modeling and planning for similar pandemics. The Trump administration ran its own exercise in the fall of 2019. New York City created a ventilator stockpile in 2006, but stopped maintaining it. For all the planning by experts, the threat of a pandemic never felt real to politicians or to voters—until it became real.

This, then, is the paradox covid-19 has exposed: we are so tightly interconnected that a virus can reach each one of us, yet so insular that we cannot conceive of what happens in one place repeating itself in another. As countries close their borders, hoard supplies, and throw blame at each other, the world risks becoming more insular still, further hampering global efforts to limit climate change.

And yet this special issue on covid-19 is not unremittingly bleak. As we scrambled to produce pieces that would not feel dated by the time you read them, we realized that most of them were stories of hope amid the gloom: Herculean efforts to find a drug; scientists and technologists from all disciplines lending their expertise to the fight; blueprints for reopening society, rethinking data privacy, restarting the economy, redesigning mental health care, and safely holding an election; lessons to be learned from countries that have tackled their outbreaks more successfully; and stories of preparedness and resilience in isolation.

These are grim times. But now that the threat is real to everyone, perhaps we can face it together.

PrevPreviousAirtel Home All in One Plan: Everything you need to know
NextWear OS smartwatches are now sending reminders to wash your handsNext