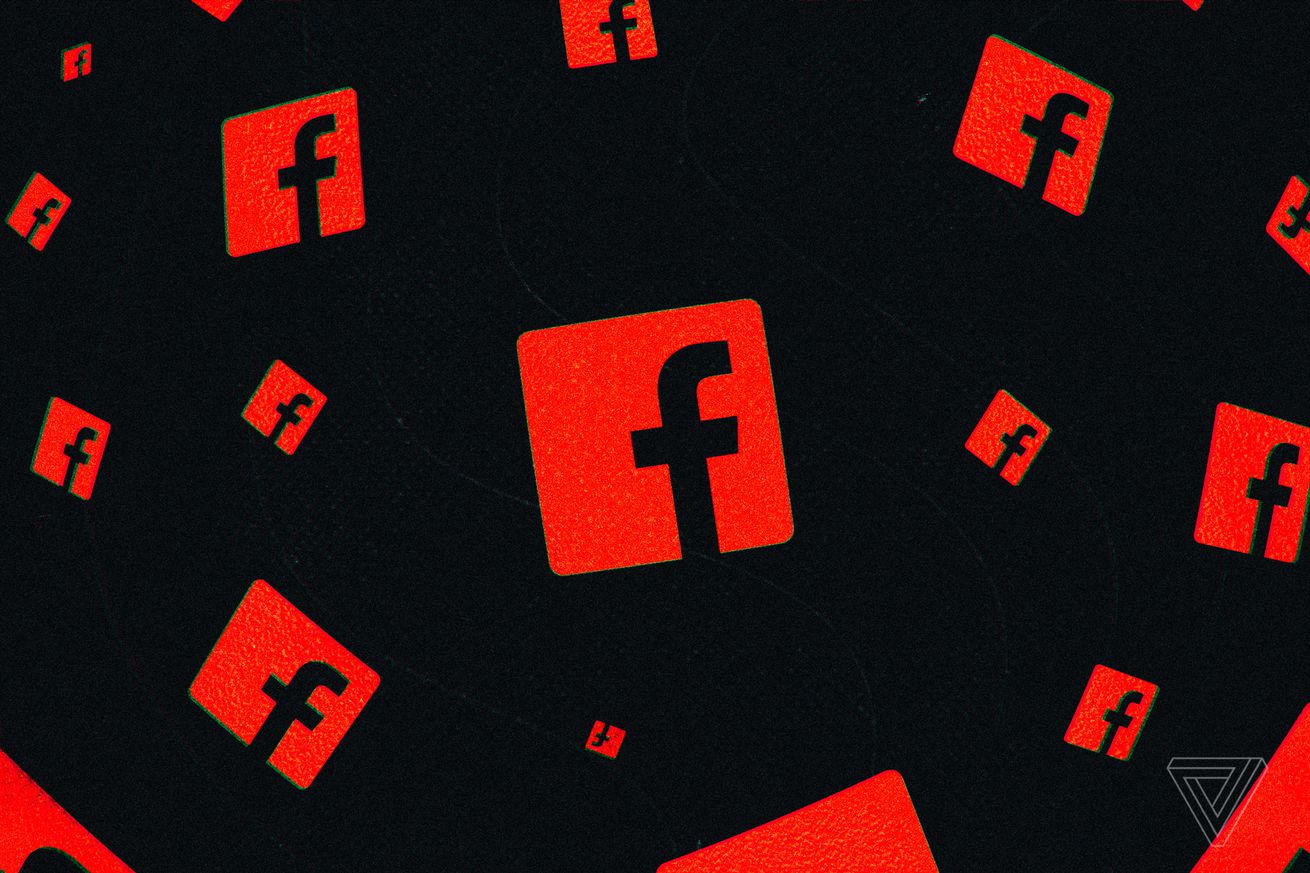 A few years ago, Facebook became aware that Russia kept posting misinformation all over the network. The misinformation was designed to rile people up and make them share with their friends, and because people are generally pretty easy to rile up, Russia’s strategy was very successful. Some prominent political scientists believe that the country’s election interference, both on and off Facebook, ushered Donald Trump into office. And we’ve spent a good portion of the past three and a half years arguing about it.

About a year after the election, Facebook introduced a tool to let people know if they had unwittingly interacted with the Russian troll army. If you liked the page of a troll in disguise, you could visit an obscure part of Facebook and it would tell you. The tool would not tell you if you had viewed any of the page’s posts, or even if you had shared them. Alex Hern wrote about this flaw at the time in The Guardian:

Fast-forward to today, when the misinformation we’re worried about primarily has to do with COVID-19. Over the past few weeks, we’ve talked about hoaxes attempting to link the coronavirus to new 5G networks, dangerous fake “cures” based on drinking bleach, and so on. Reporting has consistently found these sorts of articles racking up thousands of shares on Facebook. Even more than Russian misinformation, the COVID-19 hoaxes pose clear public health risks. So what should Facebook do about it?

On Thursday, the company said it would invite people who had shared a hoax to visit a page created by the World Health Organization debunking popular COVID-19 myths. Here’s Guy Rosen, Facebook’s vice president of integrity, in a blog post:

But we have learned that people are hard-headed and do not enjoy being told that they are have been duped. There was a famous moment after the 2016 election when Facebook began labelling false posts as “disputed” and discovered that doing so made people share them more. And so the company has taken a different approach here.

A few weeks from now, people who have shared mac-and-cheese-cured-my-COVID type posts will see a big story in the News Feed. It is not labelled “Hey, you have been duped.” Rather, it says: “Help friends and family avoid false information about COVID-19.” It then invites them to share a link to the WHO’s myth-busting site, as well as a button that will take the user to the site directly.

The goal of this type of approach is to make people less defensive about the fact that they may have been wrong, and try to smuggle some good information into their brains without making them feel dumb about it. The appeal to helping friends and family is also a nice touch. Who doesn’t want to help their friends and family? And Facebook is putting the information directly into the News Feed — no need to visit some arcane help centre buried beneath layers of taps. (If you share a post that gets contains misinformation and is removed, you’ll also get a separate notification about that.)

But this approach also has downsides. If you do want to know if you’ve accidentally shared a lie to all your friends, this tool won’t help you. And the WHO myth-busting page currently debunks 19 different hoaxes — what are the odds you’re going to scroll all the way down to the one you accidentally shared and read it? What about next month, when that list has grown to 40?

This is not a small problem. Avaaz, a human rights group that tracks misinformation closely, published an in-depth report this week that examined 100 pieces of misinformation, written in six languages, that were shared on Facebook. It found that those posts were shared more than 1.7 million times and seen an estimated 117 million times. (Vice talks to the authors.)

The authors of the Avaaz report argue that Facebook should inform each person who has viewed coronavirus misinformation about exactly what they got wrong. The group even conducted a test of this system that it says shows something like this can work:

Avaad said its study showed that belief in misinformation declined at least 50 per cent in study participants.

Rosen told me that calling out these hoaxes with a special message might give them more visibility than they originally had, amplifying the misinformation. Maybe you scrolled by a piece of misinformation without internalizing its contents; if Facebook puts a big red box in the News Feed that says “by the way, this is false,” the effects could be counterproductive.

Still, he said, Facebook is testing the use of language that more explicitly says that a person is seeing the WHO messages because they saw misinformation. The goal is to provide the most effective messaging possible, he said.