How months at sea prepared me for lockdown on land 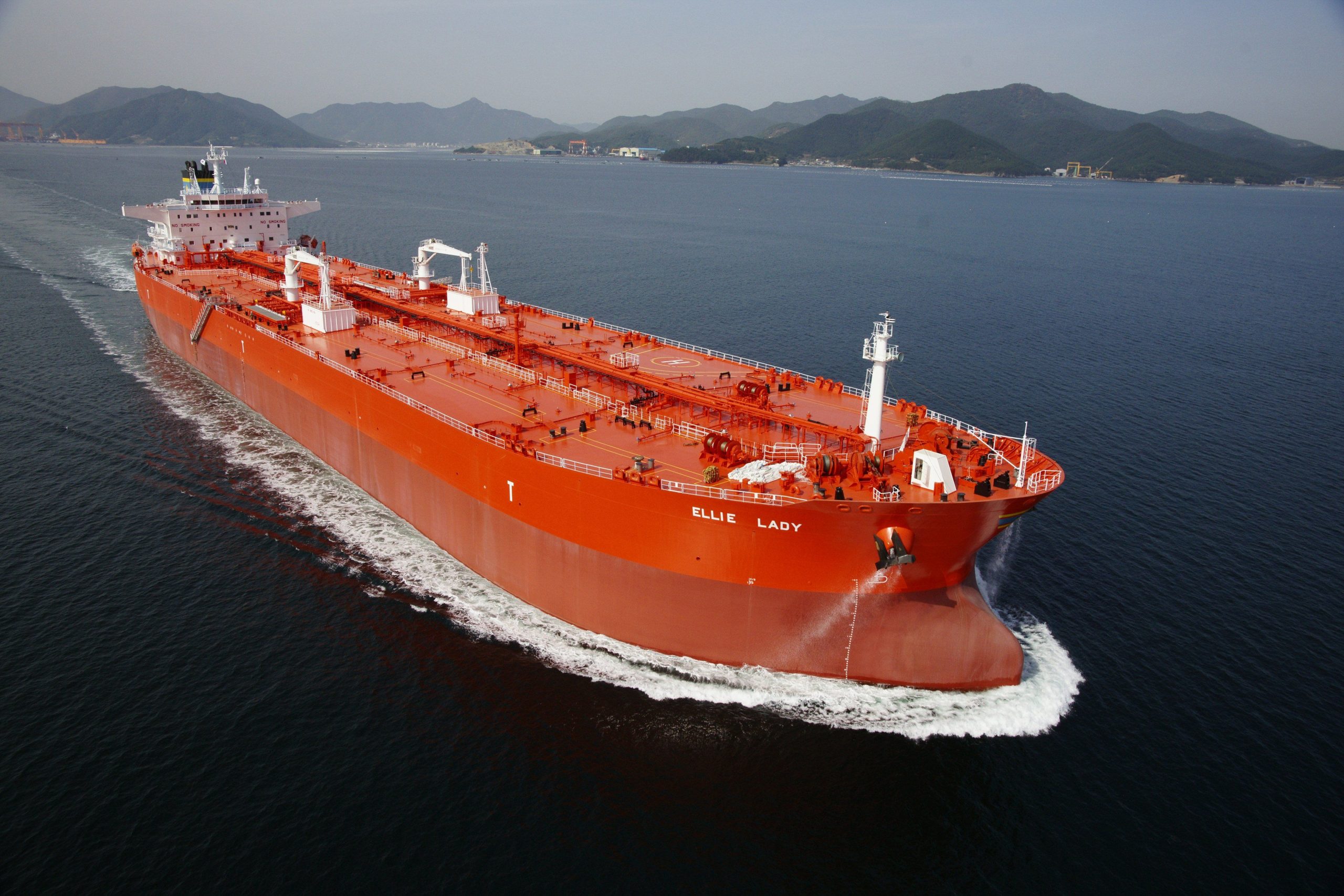 Ten years ago, I ran away to sea. My stepfather, who had aggressive dementia, had been sent to a secure unit. I had a book to write. So once I felt sure enough about my mother’s safety, I departed for 9,288 nautical miles on a container ship, the Maersk Kendal.

Its journey from Europe to Asia would take five weeks, and I would be the only passenger. This was no cruise ship: there would be no organized entertainment, fancy restaurants, or on-board cinema. And back in 2010, there was no Wi-Fi, no TV, and only dial-up emails sent once a day through the captain’s account, plus an expensive satellite phone that I used once to check that my mother was okay. What, my friends said, would I do? How would I fill all that time?

Today, I am marooned in my house because of coronavirus. This is only the second time I have had my freedom truly restricted. Perhaps the first experience has trained me for the second?

My friends thought endless days at sea meant inevitable loneliness and isolation; I thought it meant escape. I’d lugged books with me and I had work to do. Besides, I had company. There would be 21 crew members on board the ship too, although I couldn’t know how they would accept me, nor whether I would feel safe.

The first day was a bad portent: left alone for hours, I wandered the ship and wondered where everyone was (they were busy, it turns out, as they always are in port). The chilly welcome was made worse by dinner, where no one spoke. My attempts at conversation sank like a dying whale, and I returned to my cabin in a state of unease. If it was going to be like this, I wasn’t sure I’d last a week.

Throughout history, plenty of sailors have gone mad at sea. Even now, 2,000 seafarers a year die or are killed; the number of those that are suicides is unclear. Compared with some, this was a good ship, with a small library (mostly trash fiction), a small gym with room for a treadmill, bike, and rowing machine, and two lounges with a Wii-outfitted TV and karaoke. But what it lacked was socializing. There was no bar and no alcohol allowed. A basketball hoop on the poop deck was unused; so was a rusty oil drum barbecue, placed uninvitingly under the constant groaning of the refrigerated containers. The tiny swimming pool had been empty for years. After dinner, the crew retreated to their cabins. The lounges stayed mostly empty: only once did I hear some karaoke song by Journey that traveled up the stairwell. The captain reminisced about the old days, when they rigged up a sheet and watched films together on the deck. No more: now the crew had laptops and loneliness.

Humans who don’t need contact are rare. We thrive on company: loneliness and social isolation produce higher rates of morbidity and mortality. Recent research suggests that social isolation raises the chance of an earlier death by nearly 30%, and living alone increases it by 32%. A ship used to be an unusual place: perhaps only spaceships and submarines were similar, in that they must serve as home, work, and leisure space. But now we all are stuck in a space that must be everything, with infrequent relief; space that, no matter how big, is narrowing with each passing day.

On board, I chafed at first. I missed the internet, the immediacy of its answers and the connection. When we called into a port, I rushed ashore not just to fetch necessities, but also simply to be somewhere else, to be on land that didn’t move. By the third week, I had been institutionalized: I cared more about nautical charts than my emails. Eventually I made friends. The chilly captain I’d met on arrival was replaced by a charming, chatty one with whom I’m still friends. Sometimes we stood on the bridge wings, outside the wheelhouse, just to look at the sea. There was nothing there but water, and that was fine.

I welcomed this restricted life. There was a purity to the removal of choice that felt relaxing. But it was finite. I didn’t have the grueling hard labor of the crew, nor the tiring watches of the officers, nor their multi-month contracts to serve at sea. Because of the nature of modern ships, where crews are constantly changed, it is easy to experience isolation in company. Seafarers’ social relations, academics have written, “are experienced as a series of discontinuous encounters.” The Filipino crew called their job “dollar for homesickness” or “prison with a salary.”Isolation, whether social or physical, makes the body pay. It raises cortisol levels and leads to chronic inflammation, which is linked to heart trouble and cancer. The ship changed my body, but it was the relentless thrumming of the engine at night that shook my mind asunder. I woke every morning after dreams of such violence I had to shake them free like sand.

The hardest period was a week of pirate lockdown when we were passing through the Indian Ocean. I could no longer walk on deck to the fo’c’sle and lean over and watch the bulbous bow slicing through water. All windows had blackout blinds at night. Suddenly I missed fresh air and the freedom to open a door and go outside, even if outside was a metal deck.

For now, stuck at home in a pandemic, I still have outside. Here in Britain we are permitted outdoor exercise once a day, and tending to vegetable gardens is also allowed. I have every technological communication tool at my disposal and am far better connected than I was at sea. But there is one deprivation that hits me hard, and I recognize it. After several weeks at sea, I missed land. Not the land of quays and ugly port concrete, but the hills and wild country of Yorkshire. A wildness different from the ocean. To run through moorland heather; to pelt down sliding scree. To be somewhere that didn’t sound like a ship engine, relentless.

Many years after learning to run on the treadmill at the gym, I became a hill runner. Until last week, I’d spent almost every weekend of the last few years racing in beautiful wild country. That is now forbidden for those of us who do not live at the foot of moors or mountains, and people who drive to the countryside to walk are now policed by sinister drones and shamed on social media.

Still my serenity is so far intact, but I know that won’t last. When it burns out, I will remember my lesson from pirate week, when my fresh air was removed and time stretched so slowly: This will end. We will reach the safe zone on the other side—at the end of pirate waters on the south coast of Oman, or in several months’ time—and I will disembark and open the door and head for the hills.

—Rose George is a British author and journalist. She is the author of books including Nine Pints, Ninety Percent of Everything, and The Big Necessity.

PrevPreviousOnePlus confirms the launch of new Bullets Wireless alongside OnePlus 8 series on April 14
NextStop covid or save the economy? We can do bothNext