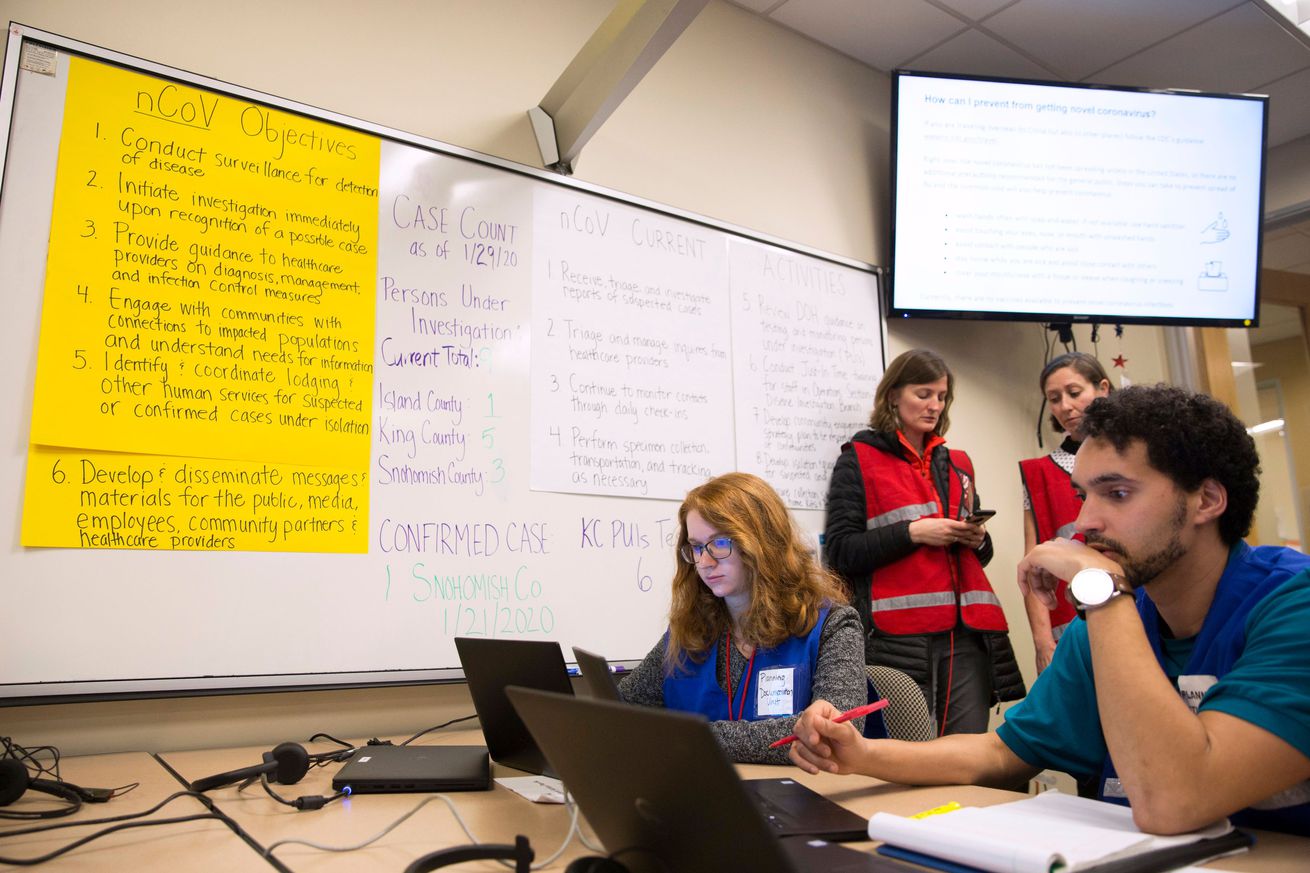 During an infectious disease outbreak, one of the best tools public health experts have is old-school detective work: finding each sick person and then figuring out who they recently interacted with. The technique, called contact tracing, helps get outbreaks of diseases like COVID-19 under control.

CONTRACT TRACING IS BASED ON AN OBVIOUS IDEA: PEOPLE IN CLOSE CONTACT WITH SOMEONE WHO HAS COVID-19 ARE AT RISK OF GETTING SICK

In order to lift social distancing measures like school closures and “stay home” orders, public health agencies will have to start aggressively contact tracing and at a much higher level than they were a few months ago. That will keep new cases of the virus from growing into new outbreaks. The US can only relax stay-at-home orders and social distancing policies if it’s doing enough contact tracing to catch new outbreaks before they explode.

Contract tracing is based on an obvious idea: people in close contact with someone who has COVID-19 are at risk of getting sick. The process isn’t easy. When a person gets sick, they are then interviewed by public health officials and asked who has been exposed to them. Then they take that list and fan out to ask those people either to pay close attention to how they’re feeling or to quarantine. If a person who was exposed is infected, their recent contacts will be tracked down, too. The process continues until everyone who’s been exposed is out of circulation. That stops virus transmission.

“The viruses then have nowhere to go,” says John Swartzberg, clinical professor emeritus in the infectious diseases and vaccinology division at the University of California Berkeley School of Public Health.

At the start of the coronavirus outbreak in the US, public health officials carefully combed back through the recent contact history of every newly diagnosed case of COVID-19. But as the case numbers started to climb in some areas, there weren’t enough resources to trace contacts for every new infection. An outbreak of the virus at a party in Westport, Connecticut, for example, left local disease experts with lists of hundreds of potential contacts — and they gave up on trying to track them all down.

The US failed at first at contract tracing because we didn’t have enough resources to do what was needed, Swartzberg says. “We had to give up fairly quickly on contact tracing,” but that doesn’t mean we can give up on it forever. When the spread of the virus slows enough to make case tracking possible, public health officials will have to jump back in to try to keep case numbers down.

The Centers for Disease Control and Prevention is expanding the number of people who can contact trace around the country, the agency’s head, Robert Redfield, told NPR. Ideally, that would be as many as 100,000 new contact tracers, Anita Cicero, deputy director at the Johns Hopkins Center for Health Security, tells The Verge. These people should be well-equipped — with apps or another tech — so they can be most effective.

The technology used by the US contact tracing strategy going forward may use cellphone data, for example. Today, Google and Apple announced that they are building a system to let phones use Bluetooth data to track when they’re near each other. If someone tests positive for the virus, they could tell the app, which will then notify all of the people whose phones were nearby.

The app could potentially fill a hole in person-to-person contact tracing: you can only say who’s been exposed if you know who that person is. If you are diagnosed with COVID-19 and stood next to a stranger on the subway earlier that week, you won’t be able to give that person’s name in an interview. The promise of Apple and Google’s effort is that it makes it possible to alert the stranger as well — if both you and they have the app, of course. It’s still not clear how much time someone needs to spend with a sick person to be infected, though, so the app could alert many more strangers than would actually be at risk.

“Should a public health official know where a person has gone, should that be public information — it’s no different,” Lisa Lee, director of the division of Scholarly Integrity and Research Compliance at Virginia Tech and former executive director of the Obama administration’s Presidential Bioethics Commission, told The Verge. “It’s a lot easier to do that now, but it doesn’t make it any more right or less right.”

Justine Calma and Loren Grush contributed to this report.