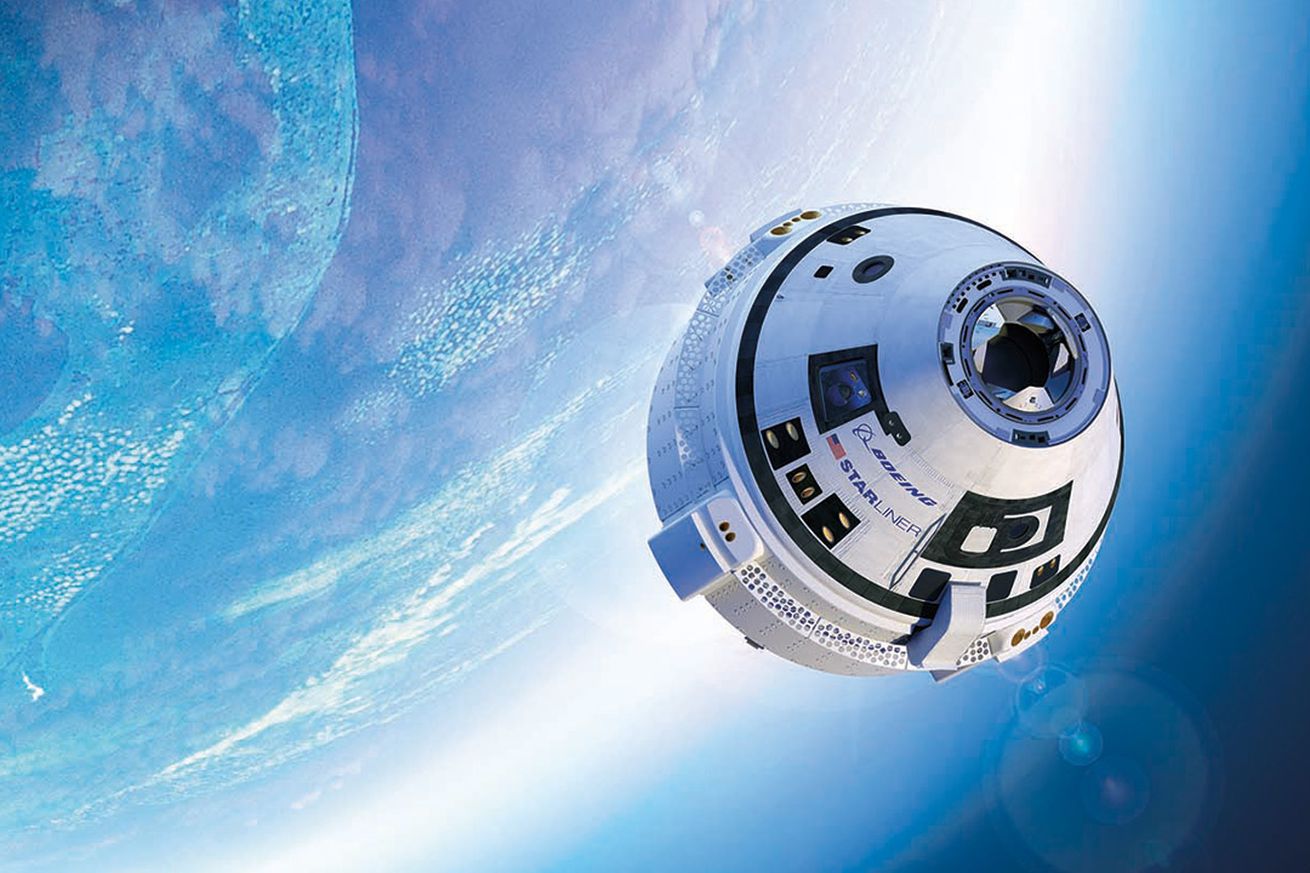 Boeing has decided to refly its new passenger spacecraft, the CST-100 Starliner, for NASA this fall without a crew on board, three months after the vehicle’s debut launch to space went awry. The company hopes to complete all of the objectives the spacecraft was supposed to do on its inaugural flight — namely, docking with the International Space Station — paving the way for people to start flying on the vehicle.

“Flying another uncrewed flight will allow us to complete all flight test objectives and evaluate the performance of the second Starliner vehicle at no cost to the taxpayer,” Boeing said in a statement. “We will then proceed to the tremendous responsibility and privilege of flying astronauts to the International Space Station.” Boeing confirmed that it plans to conduct the flight in the fall, as The Washington Post first reported.

“FLYING ANOTHER UNCREWED FLIGHT WILL ALLOW US TO COMPLETE ALL FLIGHT TEST OBJECTIVES.”

The Starliner is Boeing’s contribution to NASA’s Commercial Crew Program, an initiative aimed at developing new private spacecraft that can transport NASA astronauts to and from the International Space Station. Boeing has been developing Starliner for the last six years. In order to ensure the vehicle is safe to carry passengers to the ISS, the company did an uncrewed test launch of the spacecraft on December 20th. But the flight didn’t go as planned. Just after launching to space, a glitch with the Starliner’s clock prevented the vehicle from igniting its engines at the right time, and it got into the wrong orbit. The vehicle didn’t reach the International Space Station as intended, and Boeing had to bring the spacecraft back to Earth early.

A few months after the launch, NASA and Boeing revealed that the Starliner had experienced a second software glitch before landing, too. Fortunately, Boeing caught it during a thorough review of the data midflight. But if the company hadn’t found it, the glitch could have messed up the Starliner’s landing sequence, and that may have damaged the vehicle on the way down to the ground. Ultimately, Starliner landed successfully in New Mexico with parachutes two days after its shaky launch.

NASA and Boeing teamed up to investigate how the debut flight went so wrong. NASA wrapped up its investigation in early March and came up with 61 corrective actions that Boeing needed to take to address all of the problems with the launch. NASA also initiated multiple reviews of Boeing’s safety culture and organizational processes. However, NASA had yet to make a decision about whether Boeing needed to redo the mission before people could fly on Starliner. “The findings and the corrective actions that Boeing has laid out — they have to now come back to NASA with a plan, how they’re going to go ahead and address all of those,” Doug Loverro, NASA’s associate administrator for human spaceflight, said during a press conference on the investigation on March 6th.

Now it seems that Boeing has made that decision for the space agency. Boeing has already set aside the money needed to fund the do-over mission, too. In January, the company allocated $410 million in case a second uncrewed test flight of Starliner was required.

NASA says that it fully supports the call, according to a blog post by the space agency. “If Boeing would have proposed a crewed mission as the next flight, NASA would have completed a detailed review and analysis of the proposal to determine the feasibility of the plan,” according to the blog post. “However, as this was not the recommendation made by Boeing, NASA will not speculate on what the agency would have required.” The data from the upcoming flight, as well as the one in December, will be used to certify that the Starliner is ready for carrying people, according to NASA. Meanwhile, NASA still intends to complete its reviews of Boeing’s culture.

In the meantime, NASA’s second Commercial Crew provider, SpaceX, seems poised to become the first private company to launch astronauts to the International Space Station. SpaceX has been developing its own crew capsule, the Crew Dragon, and the company is targeting to fly its first crew of two on the vehicle this May.