Are Ships Getting Too Big? Suezmax and Economies of Scale in Global Shipping 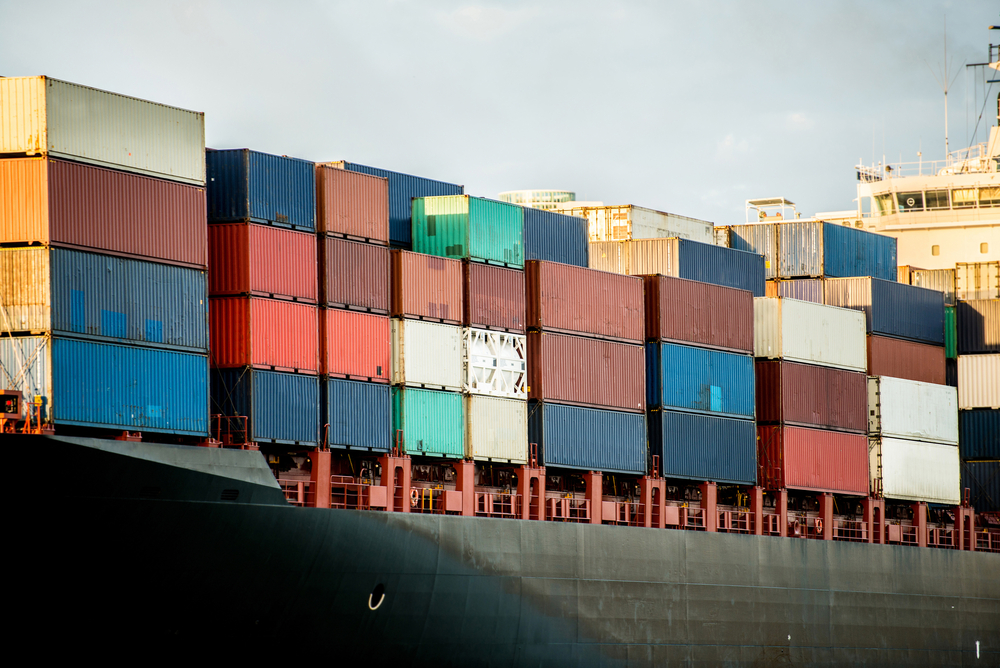 The Ever Given ship that blocked the Suez Canal for six days has captured the world’s attention and many are wondering about the impact on global trade. But there are just as many wondering how it got stuck in the first place. Navigational error? High winds? Inadequate dredging? Or most intriguingly… too big?

It’s clear that freighters and cruise ships have gotten larger as shipping and cruising corporations try to take advantage of economies of scale. They push the limits, building ships to the maximum size allowed by authorities responsible for the waterway they wish to transit. They call these megaship sizes Suezmax (Suez Canal), Seawaymax (Saint Lawrence Seaway), Panamax (Panama Canal), and so on.

For their part, canal operators have sought to get bigger, but these expansions are often associated with increased ship size limits. For example, the expanded Panama Canal, which opened in June 2016 after about a decade of work that began in 2007, enabled the creation of a new size class: New Panamax. The expansion drove infrastructure spending at a number of East Coast ports constrained by the old Panamax ship size, including the Port of Baltimore, the Port of Miami, and the Port of New York and New Jersey. Such ports improved their capacity to accommodate the larger ships and increased container cargo traffic that would likely result.

Similarly, the operators of the Suez Canal invested in a new channel and dredging, completed in 2015, to ensure it could handle more traffic and larger ships.

For any water port, canal, or inland waterway – such as the US’ Mississippi River System – investing in ongoing maintenance and dredging is essential to ensure the smooth passage of traffic. As local, regional, and global economies and trade activity grow, the movement of goods drives higher waterborne freight traffic because it is typically the most economical freight mode. Growing waterborne freight volumes create pressure for shipping firms to invest in larger barges and ships to capture economies of scale as intense competition in the waterborne freight industry exerts downward pressure on shipping rates. However, this intensifies the need for waterway authorities to invest in maintenance and dredging to ensure the smooth flow of traffic.

We have you covered! For additional information and analysis of US industry trends, see Freight by Waterway: United States, a report published by the Freedonia Focus Reports division of The Freedonia Group.

Revenues for water transport support activities are also forecast to 2021 and 2025, and provided for the 2010-2020 historical period. Total revenues in nominal terms are segmented by establishment type in terms of:

Total revenues for the US freight transport industry for the 2010-2020 period are also provided and segmented by mode as follows:

The scope of this report includes the revenues of for-hire water transport firms, as well as for-hire fleets that are dedicated to a particular client. Captive water transport services (i.e., businesses that maintain their own boats, ships, or barges to transport company goods or employees) are excluded. 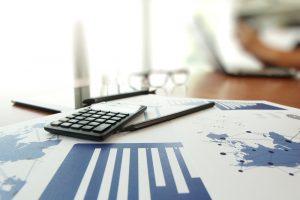 The Critical Role of Market Research in 2021: Experts Weigh In

The COVID-19 crisis has shaken up the global economy and left many industries reeling. In this volatile business environment, what role will market research play 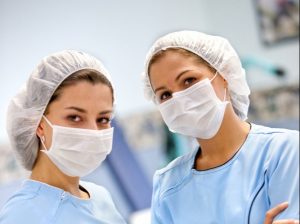 The Coronavirus’ Effect on the Health Care Industry

The Coronavirus pandemic created new risks for patients and care givers alike. Significant new safety practices and costs will be standard for years to come—perhaps 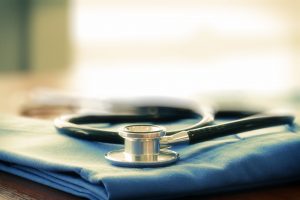 GMR Data forecasts that China’s medical devices market will reach $218.2 billion in 2030, up from $92.8 billion in 2020, as Chinese pharmaceutical markets continue 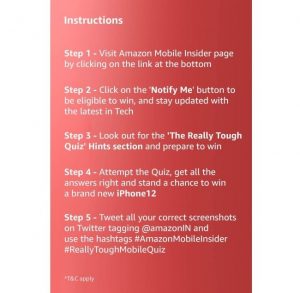 Do you know about mobile phones? Well, if you think you know it all, then it is time to use that knowledge and earn a

PrevPreviousWinners and Losers in the Consumer Goods Industry During Q4-2020
NextCultured Meat Market to Reach $94.54 Billion by 2030Next

This website uses cookies to improve your experience while you navigate through the website. Out of these, the cookies that are categorized as necessary are stored on your browser as they are essential for the working of basic functionalities of the website. We also use third-party cookies that help us analyze and understand how you use this website. These cookies will be stored in your browser only with your consent. You also have the option to opt-out of these cookies. But opting out of some of these cookies may affect your browsing experience.
Necessary Always Enabled

Performance cookies are used to understand and analyze the key performance indexes of the website which helps in delivering a better user experience for the visitors.

Analytical cookies are used to understand how visitors interact with the website. These cookies help provide information on metrics the number of visitors, bounce rate, traffic source, etc.

Advertisement cookies are used to provide visitors with relevant ads and marketing campaigns. These cookies track visitors across websites and collect information to provide customized ads.

Other uncategorized cookies are those that are being analyzed and have not been classified into a category as yet.