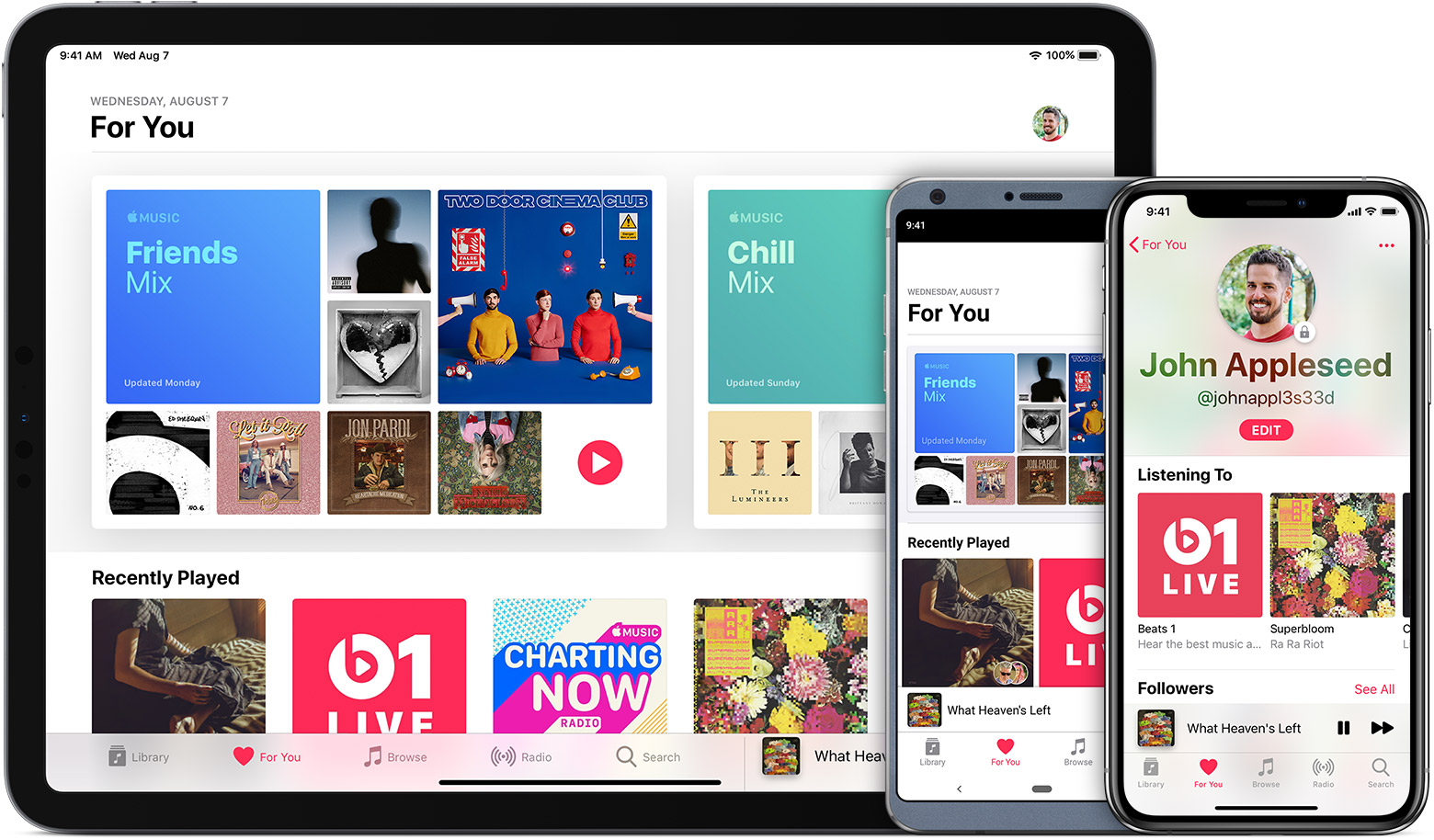 Apple Music has globally set up an advance fund of $50 million to support Indie music artists that have been affected by the lockdown. In order to do so, the company has set up a new initiative called ‘Stream Local’. This will also include a number of Indian artists like Raftaar, Neha Kakkar, Armaan Malik, Darshan Rawal, The Earth Below, Sameer Rahat. Stream Local playlists will also include Badshah, Nucleya, The New India, Indian Independent Hits.

Apple CEO, Tim Cook has also announced that the company will be donating $10 million to the “One World: Together at Home” benefit. This is a COVID-19 fundraiser that was organised by Global Citizen and the World Health Organization in collaboration with Lady Gaga. This benefit will feature appearances by Alanis Morissette, Andrea Bocelli, Billie Eilish, Billie Joe Armstrong of Green Day, Burna Boy, Chris Martin, David Beckham, Eddie Vedder, Elton John, FINNEAS, Idris and Sabrina Elba, J Balvin, John Legend, Kacey Musgraves, Keith Urban, Kerry Washington, Lang Lang, Lizzo, Maluma, and Paul McCartney. It will also include Bollywood stars like Priyanka Chopra Jonas and Shah Rukh Khan. The event will be live-streamed on April 18 at 5:00 pm PT, which translates to April 19, 5:30 am in India.

In related news, Apple recently announced that it was going to work with Google in order to create COVID-19 contact tracing system for iOS and Android. The company noted that they would start by releasing APIs that would enable interoperability between Android and iOS devices using apps form public health authorities. They would then enable a broaden Bluetooth-based contact tracing system by building the functionality into the underlying platform.  Apple insists that the new system will be completely transparent and privacy and consent will be a key factor.