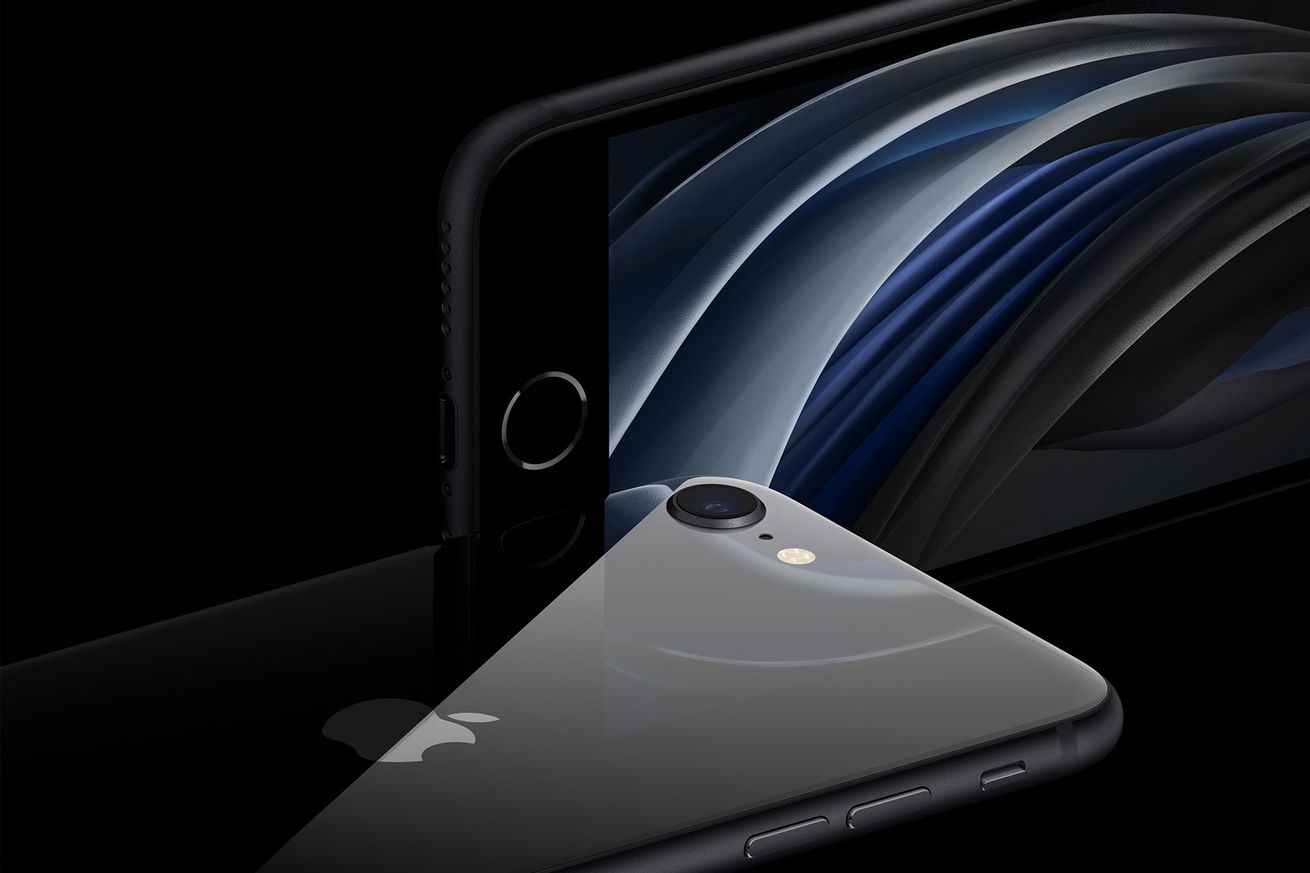 Apple’s new iPhone SE 2 combines some of the best components of the premium iPhone 11 and iPhone 11 Pro with the design of the iPhone 8, all for under $400. But one key component missing, as pointed out by MacRumors this afternoon, is Apple’s custom U1 ultra wideband chip, a lesser-known piece of hardware that was first introduced into the iPhone line last September. The tech specs page for the device is posted on Apple’s website, and it leaves off the U1 chip under the cellular and wireless section.

The U1 chip effectively acts as a localized GPS that can operate with more precision, less power, and without needing to bounce signals off cell towers and satellites. Apple refers to it as “GPS at the scale of the living room,” and it’s the technology underpinning software features like the new version of AirDrop that lets you point an iPhone 11 at someone to transfer a file wirelessly.

It is also likely the key component behind the upcoming Tile-like AirTags gadget, which has been rumored for quite a while and now on track to launch some time later this year, Bloomberg reports. AirTags are apparently going to work similarly to Tile squares, in that you’ll be able to use them in conjunction with a compatible iOS device to locate items like your wallet or keys by relying on low-energy, short-range radio technology that is similar in design to Bluetooth.

So presumably, the new iPhone SE won’t be able to support that device when it does launch, in the likely scenario that AirTags (the confirmed name after a recent accidental Apple leak) do rely on the U1 chip. It also presumably won’t work with Apple’s new rumored CarKey feature, or the above mentioned directional version of AirDrop.

But the revamped iPhone SE does have a lot of other useful, up-to-date components, MacRumors points out. That includes 802.11ax Wi-Fi 6 like the iPhone 11 line, Bluetooth 5.0, NFC, and what’s known as Express Cards support. Express Cards is an option for wirelessly paying for certain eligible public transit systems without you having to open an app or even wake the screen and authenticate with FaceID or TouchID. For the latest iPhone models and the new SE, this even works when the phone is out of battery for up to five hours after the charge symbol pops up. (The specification for that is “Express Cards with power reserve” in the tech spec sheet.)