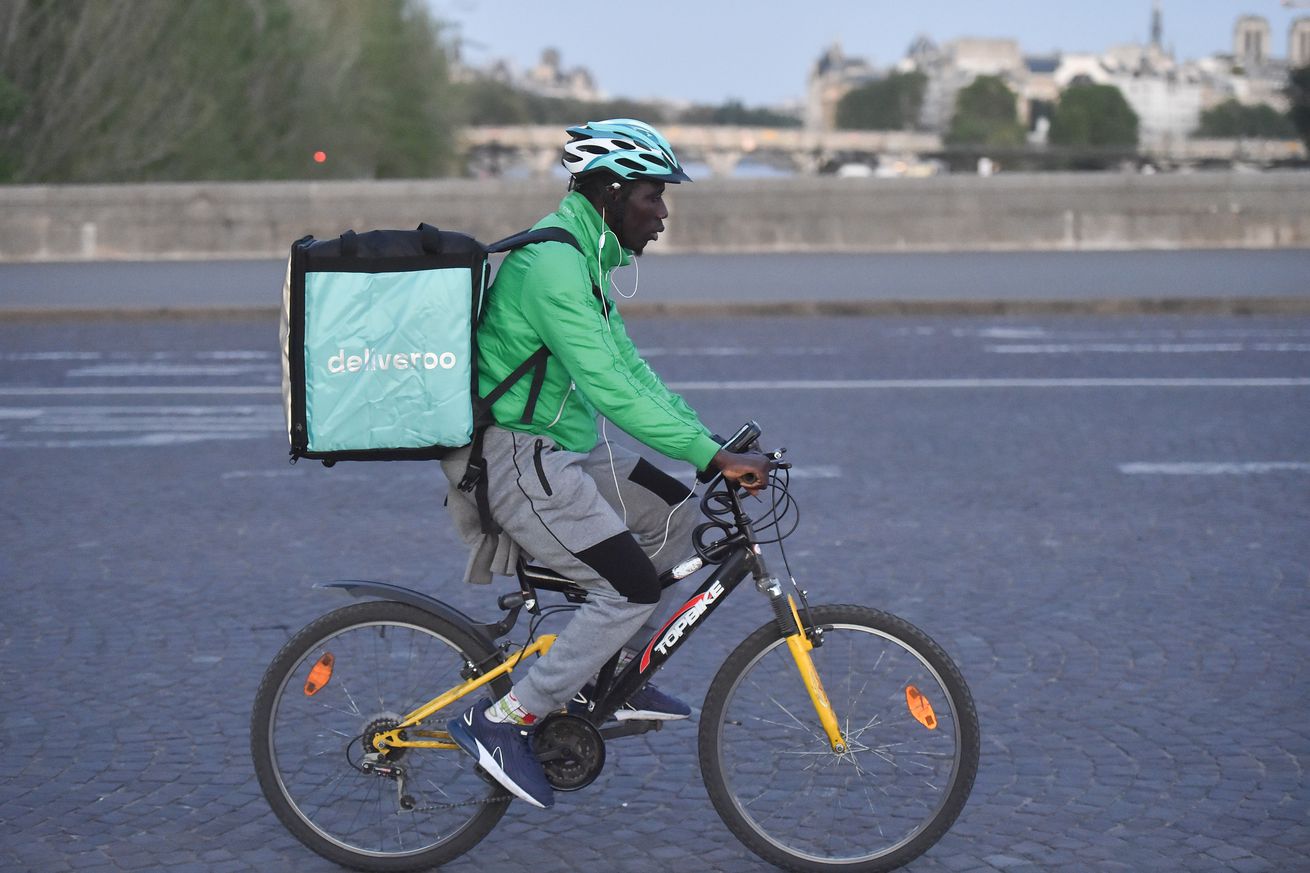 Amazon will provisionally be allowed to invest in UK-based food delivery startup Deliveroo, the UK’s Competition and Markets Authority (CMA) announced today. Deliveroo originally announced the $575 million funding round lead by Amazon last May, but the CMA was initially worried that the deal could be bad for competition. Now, however, the authority thinks the investment will be better for competition overall.

The reason for this is the COVID-19 pandemic, which has hammered Deliveroo’s business by forcing the restaurants for which it delivers to close. The delivery company says that it will require “significant additional funding” to avoid having to exit the market completely. The CMA believes that this investment can “only realistically” come from Amazon.

A FINAL DECISION IS DUE BY JUNE 11TH

At the same time, Deliveroo’s services have become one of the lifelines that people are relying on as they’re self-quarantining at home. According to the CMA, if it was forced to exit the market, it “could mean that some customers are cut off from online food delivery altogether, with others facing higher prices or a reduction in service quality.”

“These wholly unprecedented circumstances have meant reassessing the focus of this investigation,” the chair of the CMA’s independent inquiry group, Stuart McIntosh, said.

Amazon’s investment will bring it into competition with Just Eat and Uber Eats. Prior to the funding announcement, Uber had reportedly tried to acquire Deliveroo, according to the Financial Times, while Amazon had also reportedly made an attempt to buy it outright, according to Sky News.

Amazon has previously operated a food delivery service in the UK, Amazon Restaurants, but it shut down the service in late 2018. The CMA had previously said that Amazon might have re-entered the UK restaurant delivery market if it hadn’t invested in Deliveroo, according to the Financial Times.

Although the CMA has granted its provisional approval for the investment, its final decision isn’t due until June 11th while it gathers feedback. As of October of last year, Deliveroo operated in 500 towns and cities across 13 markets, including the UK, Australia, France, Hong Kong, Ireland, and Spain, according to The Guardian.